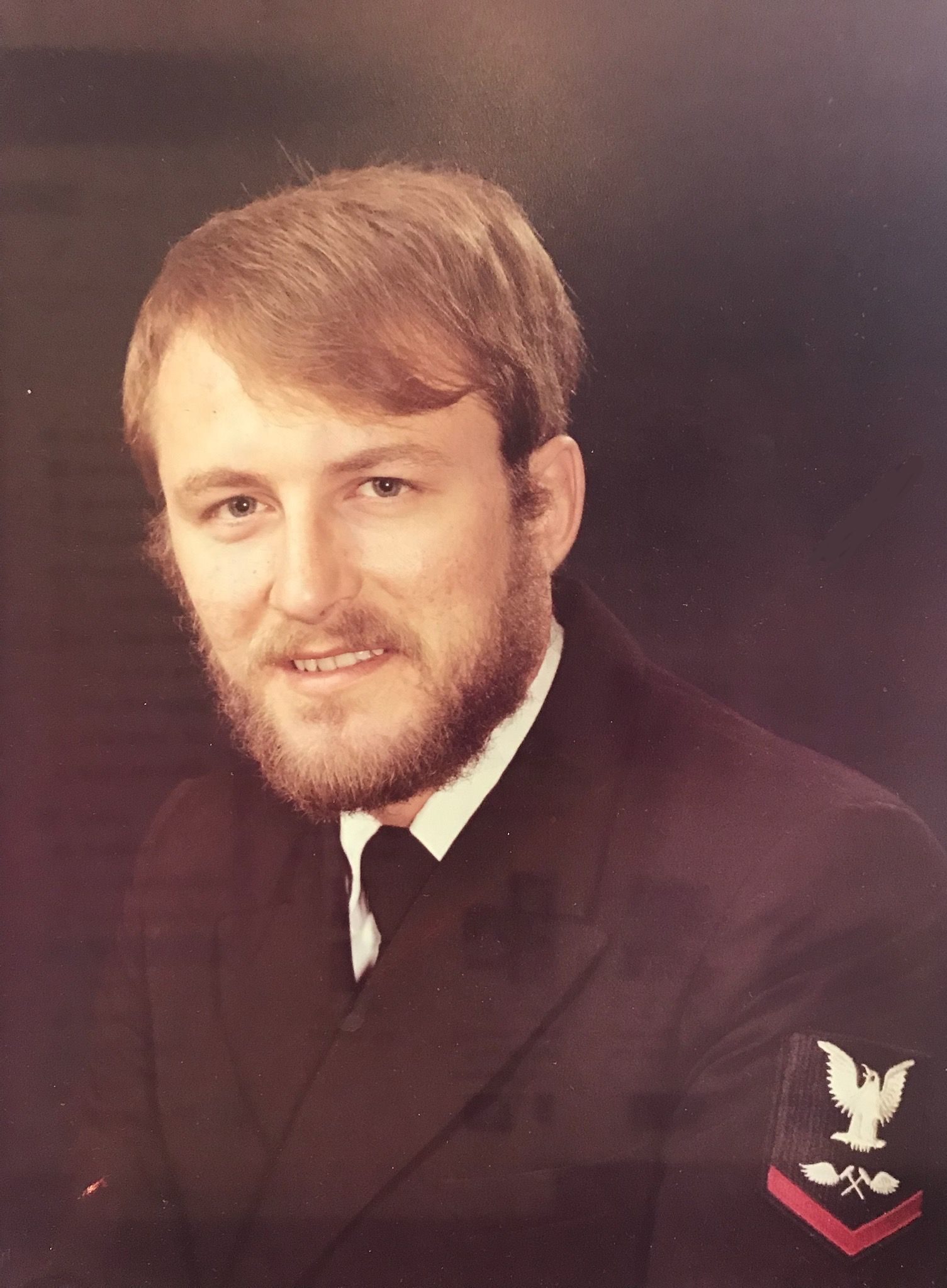 Michael M. Abendroth, age 70 passed away unexpectedly on Monday, August 2, 2021. He was the son of the late Eugene and Mary (Pohlman) Abendroth. Born on January 21, 1951, he was the third son and fourth child of the family.  Michael enjoyed life and family which was very important to him.  He graduated in 1969 from Appleton West High School and later served in the U.S. Navy’s VA 12 – Attack Squadron TWELVE from 1975 to 1979.

Besides his love of nature which included his place up north where he pursued his favorite past times of fishing, hunting, feeding birds, and sharing his campfires with family and friends. He also enjoyed playing a good game of Sheepshead and Cribbage where he was the Cribbage Champion on the aircraft carrier USS Eisenhower.  He was also a fan of the Packers, Brewers, and the UW Badgers Hockey team. With woodworking he loved making various items and sharing them with family.

The memorial service for Michael will be held Friday, August 20, 2021, at 11:00 a.m. at Highland Memorial Park, Star of Hope Chapel located at 3131 Richmond Street, Appleton, WI. Visitation will start at 10:00 a.m. until the time of service.  Interment will follow with military honors at the graveside.  Michael, you are now safe with the Lord.