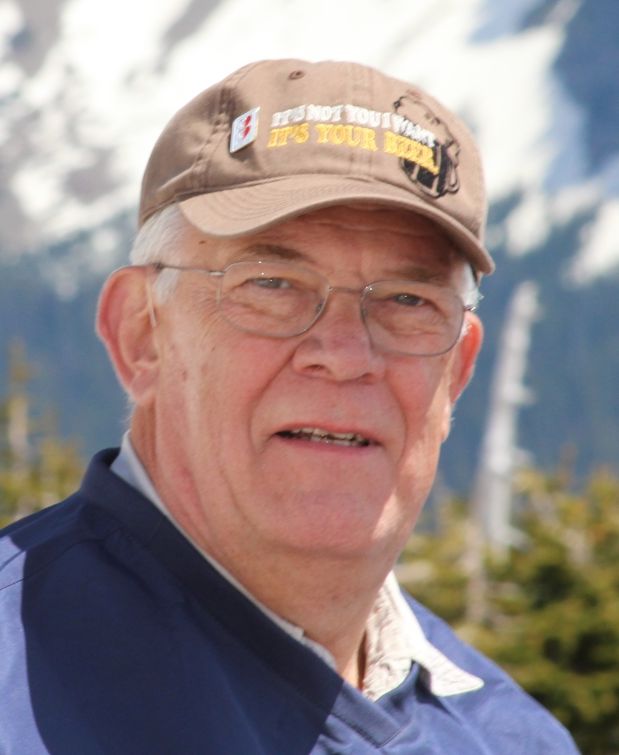 Michael “Mike” Lee Netzel, age 71, of Grand Chute, passed away Wednesday November 21, 2018 at home. He was born on March 17, 1947 in Shawano, Wisconsin, son of Lloyd and Meta (Malueg) Netzel. On October 2, 1970, he was united in marriage to Rochelle (Schuettpelz) in Shawano, Wisconsin. Mike enjoyed gardening, birdwatching, spending time outdoors and serving the community in the Lion’s Club and Ruby’s Pantry. Above all, Mike loved spending time with his family and mentoring others. He worked at Appleton Machine for many years, and then retired from Sara Lee in New London in June 2012.

Mike is preceded in death by his parents, Grandmother Dora Malueg, and in-laws Henry and Irene Schuettpelz.

Funeral Services will be held on Tuesday, November 27, 2018, at 12 Noon at Shepherd of the Hills Lutheran Church, N1615 Meadowview Drive, Greenville, with Rev. Steve Kline, Rev. Chad Starfeldt, and Lay Minister Mark Peters officiating. Visitation will be held at the church starting at 9:00 AM until time of services. Mike will be laid to rest privately at a later date. In lieu of flowers, a memorial fund in Mike’s name to the Greenville Lion’s Park is being established.