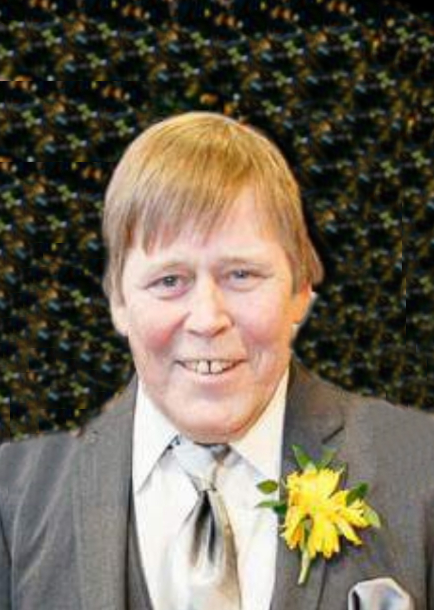 Michael “Mike” L. Manteufel, 59, passed away on Monday, September 3, 2018 at home. Mike was born on January 31, 1959 to Patricia Bunn. He worked for over 30 years at Hayes/Sonoco. Mike loved hunting, fishing, camp fires, his dogs, and spending time up north. He spent many good times at Grandpa’s cabin at Crooked Lake. The memories that were made there will always be cherished. Mike was a wonderful father, grandfather, brother and uncle, and he will be greatly missed by his family and friends.

The family would like to express their thanks to his care team of doctors and nurses over the past several years and the first responders, EMT’s, Outagamie County Sherriff’s department and coroner’s office for their compassion and support on Monday.