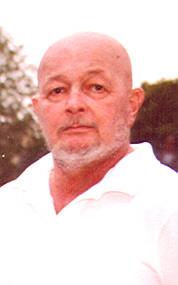 Age 61, passed away at Appleton Medical Center on Friday, October 9, 2009 from a serious illness. He was born in Appleton on December 2, 1947, the son of George and Mary (Vondracek) Brautigan. Mike was proud to serve in the United States Navy during the Vietnam era. On November 20, 1983 he married his wife of 26 years, Wendy Livingston, in Las Vegas. Mike had a lot of good one-liners and a good sense of humor. Mike enjoyed traveling with his wife to Las Vegas.

He is survived by his wife, Wendy; his mother; brothers and sisters; and nieces and nephews. He was preceded in death by his first wife, Jane Biese; and his father.

The family extends a special thank you to the staff at Appleton Medical Center for their compassionate care.