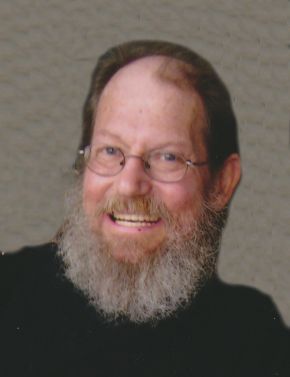 Michael E. Eldred passed away on Tuesday, March 24, 2015 at home following a battle with lung cancer.

Mike was born on May 1, 1953 to Ward and Florence (Jost) Eldred in Chilton. On July 31, 2003 he was united in marriage to Julie Klingbeil. Mike worked for 35 years at Hubbard Feeds. He was an avid outdoorsman and enjoyed fishing, hunting, and gardening. He also loved his Harleys and his guitars. He will be greatly missed by his family and friends and the special times they spent together will always be cherished.

Online condolences may be expressed at www.wichmannfargo.com. The family would like to extend their sincere thanks to Heartland Hospice for all of the help at this difficult time.