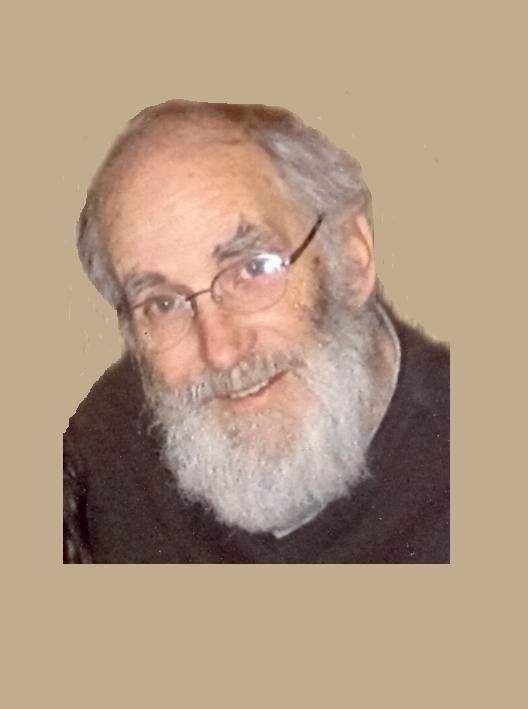 Michael B. Coonen, age 67 of Kaukauna, passed away on Wednesday, January 2, 2013 at home. Mike was born September 8, 1945 in Appleton, Wisconsin, the son of Jerome and Mary (Beach) Coonen. Mike was married to Ellen O'Connor on March 20, 1971. They resided in Kaukauna. He proudly served his country in the U.S. Air Force, and was a long-time employee of Fox Structures, Inc. of Kaukauna. Mike was always quick with a joke, and “never let the truth get in the way of a good story.” Over the years, he had given out countless nicknames, enjoyed coaching Kaukauna Youth Baseball and always had cookies ready for the neighborhood kids. Mike was also a long time Wisconsin Badger fan and was glad to see Bucky at the Rose Bowl.

Mike is survived by his family: his wife Ellen of Kaukauna; a daughter: Wendy Coonen of Kaukauna; two sons: Timothy (Rachel) Coonen of Menasha and Jonathan Coonen of River Falls; and one granddaughter, Amrynn Coonen.

Mike was preceded in death by his parents: Jerome and Mary Coonen; his sister: Vera “Beep” Klister; two brothers-in-law: James Cronin and William O'Meara; and a nephew: Mikin Coonen-Korte.

A Mass of Christian Burial will be held 12:30 PM on Saturday, January 5, 2013 at HOLY CROSS CATHOLIC CHURCH, 309 Desnoyer Street in Kaukauna, with Fr. Thomas Pomeroy officiating. Interment will be at a later date at the parish cemetery. A visitation will be held from on Saturday morning at the church from 9:30 AM until the time of mass.

In lieu of flowers, the family has requested that memorial donations be made to the family for a memorial fund to be set up at a later date.

Mike's family would like to express our gratitude for the kindness and love that was shown by family, friends and neighbors during this time. We are blessed to have such wonderful people in our lives. Our family would like to thank Affinity Visiting Nurses Palliative Care and Hospice Care for all that you have done to help Mike and the entire family during this time. We would like to thank Phil for his knowledge and guidance, and Gina for her blend of compassion, humor and shared musical taste.