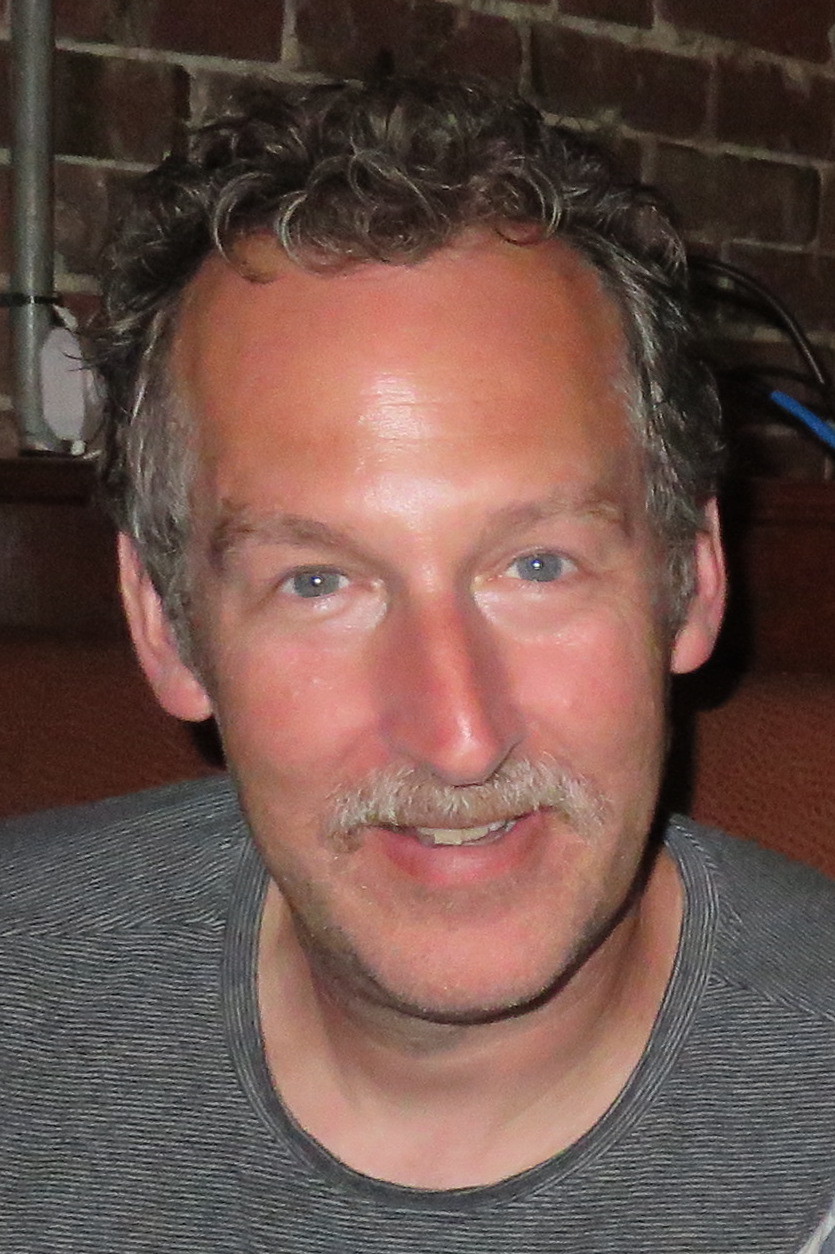 Michael Hickinbotham, age 51, passed away unexpectedly on Thursday, January 1, 2015. Michael was born on August 21, 1963 to Robert and Betty (Hollenback) Hickinbotham. He married Wendy Lee on October 10, 1987.

Michael was an avid Ford Mustang enthusiast and was often found at different car shows trying to sell and buy old car parts. He also loved searching the internet for rare car items. Michael loved traveling with his wife. He was an avid downhill skier and scuba diver . Michael was often found working on home improvement projects, cooking gourmet meals, or playing poker with his closest friends and family. He also had an extensive beer memorabilia collection. One of the greatest recent memories was when Michael took his Father on the Honor Flight to Washington D.C. this past year.

Services for Michael will be held at 6:00 p.m. at WICHMANN FUNERAL HOME, 537 N Superior Street, Appleton on Monday, January 5, 2015. A time of visitation will be held from 3:00 p.m. until the time of services. In lieu of flowers, a memorial has been established in Michael's name.