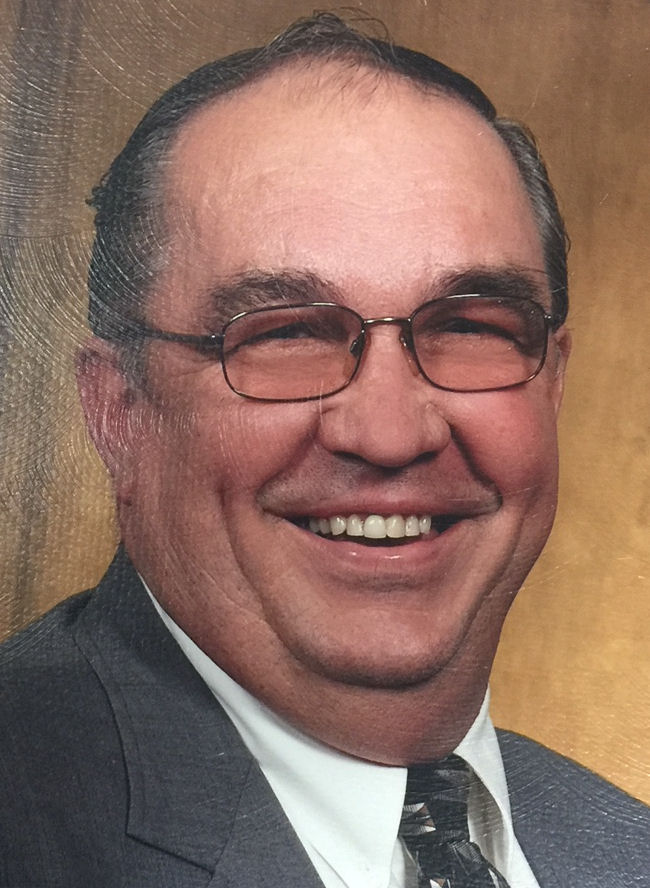 Merlyn H. Huebner, age 74, passed away on Monday, May 28, 2018 after a courageous battle with cancer. Merlyn was born on March 7, 1944 to the late Otto and Marion (Maertz) Huebner. He went to New London High School and graduated in 1963. Following graduation, he went on to help his father on the farm. He then decided to go into construction and he later did an apprenticeship in masonry. In 1982, Merlyn went to work for Hillshire Farm as a mason until his retirement in 2013. On June 6, 1992, he married Barbara Bartmann at Zion Ev. Lutheran Church in Readfield. In his free time, Merlyn enjoyed trapping, hunting, watching football, and reading. He had an outgoing personality and was liked by everyone he met. Most of all, he enjoyed spending time with the children and grandchildren.

A memorial service will be held in Merlyn’s honor on Friday, June 1, 2018 at 11 a.m. at FOX VALLEY CHRISTIAN FELLOWSHIP, 1200 West Kimberly Avenue, Kimberly. There will be a time of visitation from 9 a.m. until the time of service. Online condolences may be expressed at www.wichmannfargo.com.

The family would like to give a special thank you to the staff of St. Paul Elder Service, ThedaCare Regional Medical Center-Neenah, as well as Dr. Hubert and his staff for all of their loving care and compassion to Merlyn.

In lieu of flowers there will be a memorial fund established in Merlyn’s name.

“ Blessed is the one who perseveres under trial because, having stood the test, that person will receive the crown of life that the Lord has promised to those who love him.” James 1:12