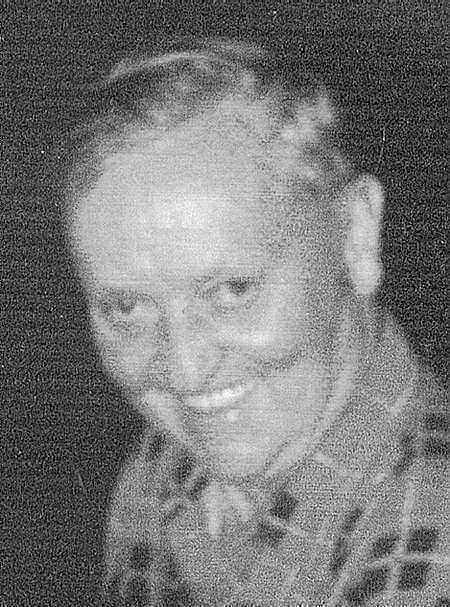 Age 71 , died Tuesday morning, March 30, 2004. He was born September 9, 1932, to the late Bernard and Irene (Ullrich) Miller, in Appleton, where he was a resident all of his life. Merlin worked in construction and as a mason for many years until he retired. He is now free to feel the wind at his back and the sun on his face as he rides his scooter on his journey. He is survived by three children, Brian A. Miller, Gregory A. Miller and Cynthia L. Beyer; a brother and sister-in-law, Floyd (June) Miller and his family; his step-father, Grandpa Ray Van Hueklon. He was preceded in death by his brother Norm. Funeral services for Merlin will be held at the funeral home, at 2:00 pm, Friday, April 2, 2004, with Reverend Patrick Ryan officiating. Friends and relatives will be received at the funeral home from 1:00 pm Friday, until the time of the service.

Special thanks to Appleton Medical Center and Dr. Louie S. for his honesty and to the staff of Brewster Village for the care, support and dignity they provided dad as a resident.