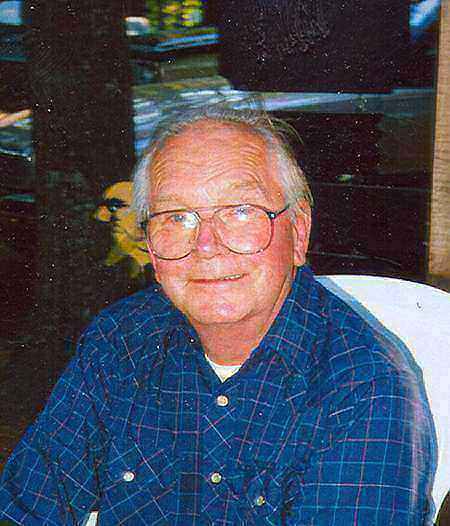 Age 71, passed away on Tuesday morning, December 6, 2005 at St. Elizabeth Hospital. He was born on January 3, 1934 in Waupaca to the late Myrtle (Johnson) Olson. In 1957 he married Anna May Van Eyck and they shared 35 wonderful years before she preceded him in death in 1992. Merlin was an outdoorsman who enjoyed fishing, camping, sight-seeing, and hunting, especially with his nephew, Jeff. Merlin was the City Forester for the City of Appleton Park and Forestry Department from January 1958 to January 1994. He had a keen interest and a very extensive knowledge of trees.