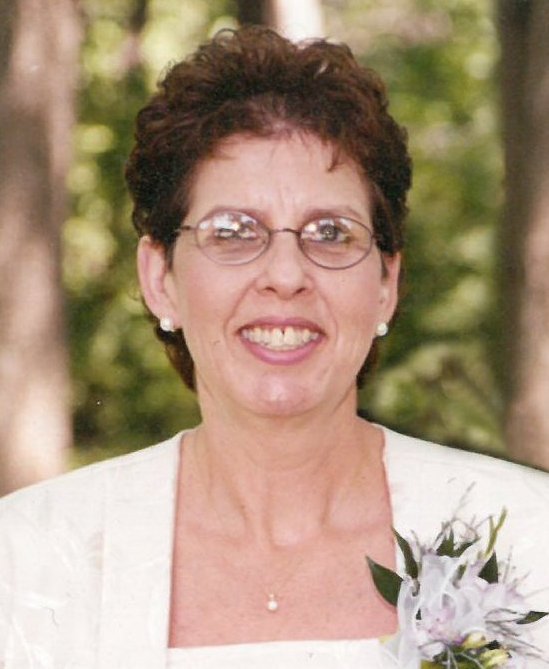 Meridene was born on August 18, 1955 to James and Mary (Bohlman) Watts in Fond du Lac. In the mid 70's she moved to the Fox Valley. She was united in marriage to Leroy Massey on April 6, 1979 and they had 28 years together until he passed away in 2007. Meridene worked in the paper industry for 20 years until her retirement two weeks ago. She enjoyed camping and loved dancing. Meridene met her fiancé Gerald Chojnacki up north at the campground 6 years ago. They enjoyed trips to the casino and Las Vegas as well as spending time up north with her grandchildren were highlights that will always be treasured.

Meridene was preceded in death by her parents, her husband Leroy, two brothers; Myron and Jason Watts, her nephew Donald and two infant sisters.

Online condolences may be expressed at www.wichmannfargo.com. The family would like to extend their sincere thanks to Neenah Menasha Fire and Rescue, Dr. Stanelle, Dr. Peebles, the emergency room staff at Theda Clark Medical Center.