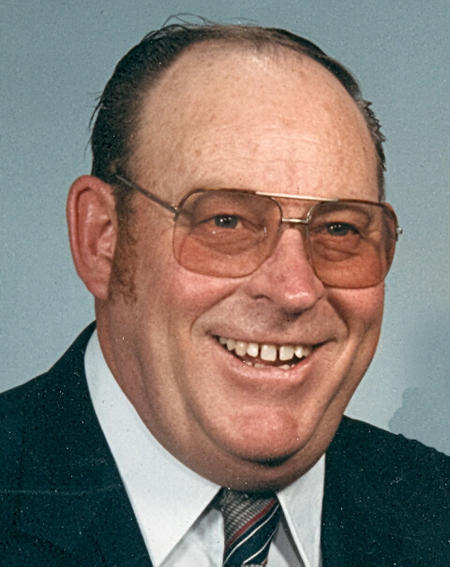 Melvin Gerrits, 73, passed away on Wednesday, May 19, 2010 at his retirement retreat on Lake Gogebic in Michigan. Mel was born on September 28, 1936 in Green Bay to William and Loretta (School) Gerrits. Mel worked at Thilmany until he purchased Mel's Outer Limits which he ran for over 30 years where he enjoyed laughing and joking with his friends and customers. He was an avid fisherman and hunter and also enjoyed golfing and playing cards. Mel also enjoyed spending time with family and friends especially at the cottage.. Mel is survived by 3 children; Vicki (Jason) Montanye, Kaukauna, Doug (special friend Sharon) Fuhs, Kimberly, Darlene (Brian) Kersten, Kaukauna, 4 grandchildren; Travis and Nikki Kersten, and Kari and Linsey Fuhs, his siblings; Lorraine (Gayland) Otto, Ethel (Eugene) Walker, Viola Dickrell, and Richard (Dolores) Gerrits, special friends Agnes Gerrits and Fabian Arnoldussen, his dog Tanner, nieces, nephews, other relatives and many friends. He was preceded in death by his parents, and a brother-in-law, Ambrose Dickrell.
A Mass of Christian Burial will be held on Tuesday, May 25, 2010 at 4:00 PM at Holy Cross Catholic Church (309 Desnoyer St. Kaukauna) with Fr. Tom Pomeroy officiating. Friends may call on Tuesday from 1:00 PM until the time of services at the Church. Burial will be in the Holy Cross Cemetery. In lieu of flowers a memorial fund has been established.The family would like to dedicate a special thank you to Jerald Rocco for his assistance with the family.
Fargo Funeral Home
400 W. Wisconsin Ave.
Kaukauna, WI 54130
920-766-6200