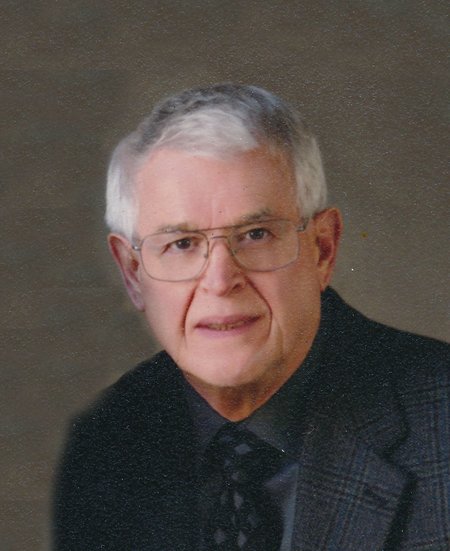 Melvin Delrow, age 80, of Greenville, passed away peacefully on Sunday, January 5, 2014 at his home with his family by his side. He was born on August 15, 1933, in Appleton, the son of the late Theodore and Henrietta (Wendler) Delrow. Mel graduated from Neenah High School in 1952 and served in the U.S. Navy in Japan from 1952 -1956. On December 5, 1964, he married Sharon Spitzer in Tigerton. Mel was employed at IBM for 35 years, retiring in 1996. He was a member of Shepherd of the Hills Lutheran Church in Greenville. Mel was dedicated to his family; his children and grandchildren, and he looked forward to when they could all be together in Minnesota, Wisconsin or Texas. He enjoyed working in his yard, doing home carpentry projects, traveling, bowling, fishing, camping, and watching sporting events. Mel was a proud Green Bay Packer season ticket holder since the Lombardi days.

The funeral service for Melvin will be held at 12:00 noon on Saturday, January 11, 2014 at SHEPHERD OF THE HILLS LUTHERAN CHURCH, N1615 Meadowview Drive in Greenville followed immediately by full military honors. Rev. Paul L. Shackel will be officiating. Interment will take place at Union Cemetery in Tigerton at a later date. A time of visitation will be held at the church on Saturday from 9:00 am until the time of service. In lieu of flowers, a memorial fund has been established in his name. Online condolences can be offered at www.wichmannfargo.com
.
The family would like to extend a sincere thank you to Rev. Paul Shackel and the members of Shepherd of the Hills Lutheran Church for your prayers and the comforting support shown to our family. Also, a special thank you to the staff of Affinity Hospice for the excellent care Mel received from you. All of the thoughtfulness shown to us will not be forgotten.

Mel lived a full life, he found joy in his relationships with family and friends, he loved his God, he was proud to have served his country in the Navy and he respected all life and nature.