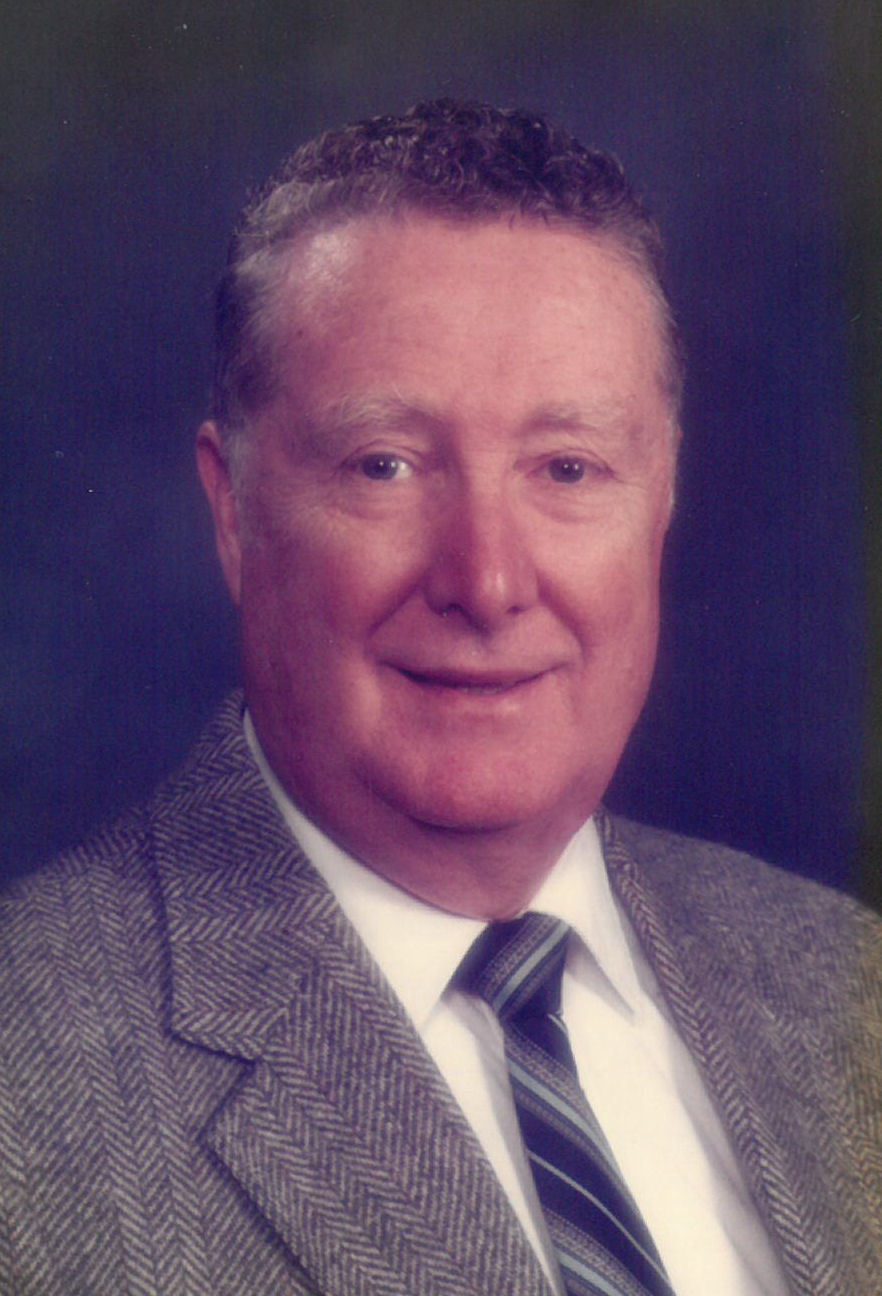 Melvin Robert “Bob” Saben, age 88, was called to the Lord with his family at his side. Bob was born in Milwaukee on March 22, 1928, one of three children born to the late Herbert Anson and Svea Louise (Malm) Saben.

Bob had an awesome life. He has been to the Holy Land, the Land Down Under and to the top of the Rock of Gibraltar. During his service to the United States, he parachuted from planes and gliders, marched before the President of the United States and was honor guard for the WWII Unknown Soldier. But then the excitement really began when he met Audrey, the love of his life, and raised four children.

He and Audrey lived to travel and went to many historic sites camping along the way. After retirement he pursued his artistic talents to write poetry, draw, sculpt with wood and create beautiful pieces of stained glass art.

Bob also leaves behind a sister Margaret (Bob) Yunker of Greendale, WI and sister-in-law Anita Saben of Rockford, IL, as well as many nieces, nephews, other relatives and many dear friends. He was preceded in death by his parents, his wife Audrey, a brother Marvin and brother-in-law Warren Manthey.

A memorial service for Bob will be held on Monday, January 30, 2017 at FAITH LUTHERAN CHURCH, 601 E. Glendale Ave. in Appleton, WI. Inurnment will take place at a later date at Highland Memorial Park. Friends may call directly at church from 9:30 AM until the time of the service at the church.

The family would like to thank the nurses and staff at Peabody Manor. He had so many wonderful people caring for him throughout the years. Your kindness will never be forgotten. Online condolences may be expressed at www.wichmannfargo.com.