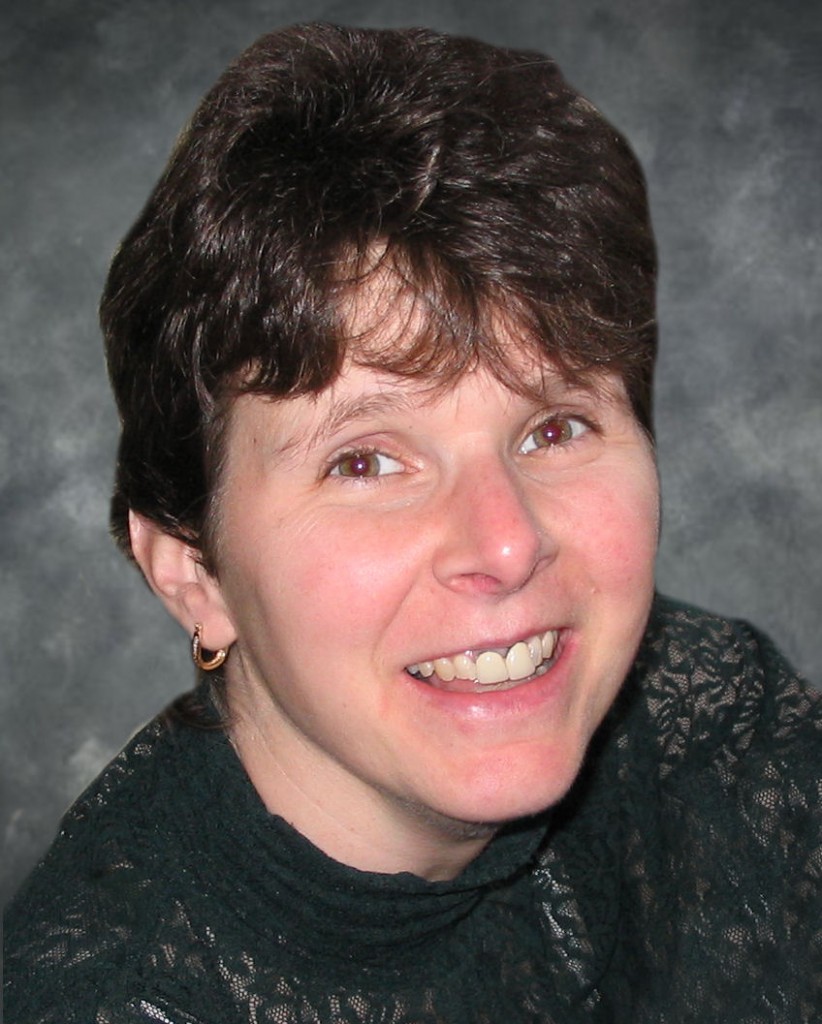 Melissa L. (Frederick) Selle, 52, went home to her heavenly Father on January 23, 2019. Melissa was born on May 12, 1966 in Rolla, Missouri to Michael and Jerry (Burks) Frederick. Melissa grew up in Appleton, where she attended Appleton East High School. She worked at K-Mart, where she met the love of her life Tim, along with many other dear friends. She attended the University of Wisconsin- Fox Valley or “The Center”, where she formed wonderful, lifelong friendships. After college, Melissa was a quality tester for American Can. She was a lifelong member of Riverview Lutheran Church, where she volunteered often. Melissa was diagnosed with Multiple Sclerosis in 1992, and after a 27-year battle with the disease, she passed away due to heart failure.

Melissa loved her family, but she loved her Savior even more. She had a faith that was her rock in all of life’s struggles. She was a strong example of quiet contentment, solid faith, and gracious love. Melissa will be remembered for her infectious smile and her optimistic attitude second to none. While Melissa was limited by what she called “stupid MS”, her focus on the positives of life and the joy that she brought to others was and will be a source of comfort and strength.

She was preceded in death by her grandparents, Wilbert “Moon” and Ruthie (Noffke) Frederick; grandfather, Thurlo Burks; father and mother-in-law John and Karen (Lemke) Selle.

The Christian Funeral Service for Melissa will be held at 11:00 AM on Monday, January 28, 2019 at Riverview Lutheran Church, located at 136 W. Seymour Street in Appleton, with Rev. Dennis Belter officiating. Family and friends are invited to gather at the church on Sunday from 2:00 PM until 5:00 PM and again Monday morning from 9:00 AM until the time of the service at 11:00 AM. In lieu of flowers, a memorial fund is being established.

We want to send a special thank you to Tina Somers for everything she did to care for Melissa. Her friendship was greatly valued by Melissa. We’d also like to thank all the doctors and nurses who have helped care for Melissa over the years.