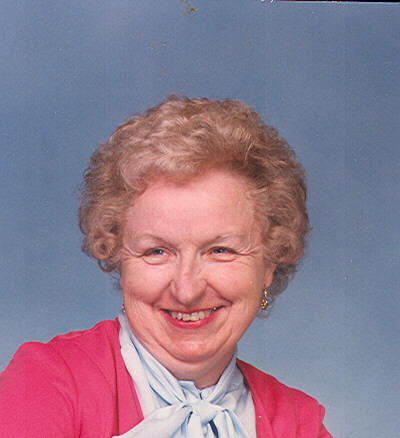 Mary Therese Keller (nee Steffens), age 76, went to her Eternal Home on Tuesday, November 10, 2009, in Chandler, Arizona, where she resided the past several years with her daughter. Mary was born May 9, 1933, to the late Lawrence and Dora (Ebben) Steffens. She was a member of St. Thomas More Catholic Church, Appleton, Wisconsin. Mary graduated from Appleton (West) High School in 1951. She was involved with NARFE and Club 51 prior to her move to Arizona in 2005. Mary enjoyed bowling, golfing, fishing, bingo and spending time with her family. She is survived by her children, Kevin (Sally) Keller, Sun Prairie, WI; Catherine (Larry) Scheider, Chandler, AZ; and Keith (Lynn) Keller, Appleton, WI; one sister, Marge (Donald) Baer; brothers, Eugene (Connie) Steffens and Ken (Mary) Steffens; and sisters-in-law, Betty Steffens-Engstrom, Cleo Steffens, Marian Steffens and Lynn Lodes; brother in law Ed Keller. She is further survived by loving grandchildren Jill Keller, Andy Keller, Tim (Michelle) Scheider, Nicole (Brian) May, Michael Scheider, Don Keller, Marc Keller and Dave Flack; six great-grandchildren; and many nieces, nephews, other relatives and friends. Mary was preceded in death by her loving husband, Donald; her son, Carl David; her brothers, Edward, Charles, Florian, and Lawrence Steffens; and her sister, Cecelia. The Funeral Liturgy was on Tuesday, November 17, 2009, at ST. THOMAS MORE CATHOLIC CHURCH, Appleton. In lieu of flowers, a memorial has been established in Mary's name. The family would like to extend a sincere thank you to the nurses and staff of Amedisys Home Health Care and Hospice of the Valley with Dr. Stevens who did a wonderful job making Mary comfortable.
Wichmann Funeral Home
537 N. Superior Street
Appleton, WI 54911 920-739-1231
Online Condolences
www.wichmannfargo.com