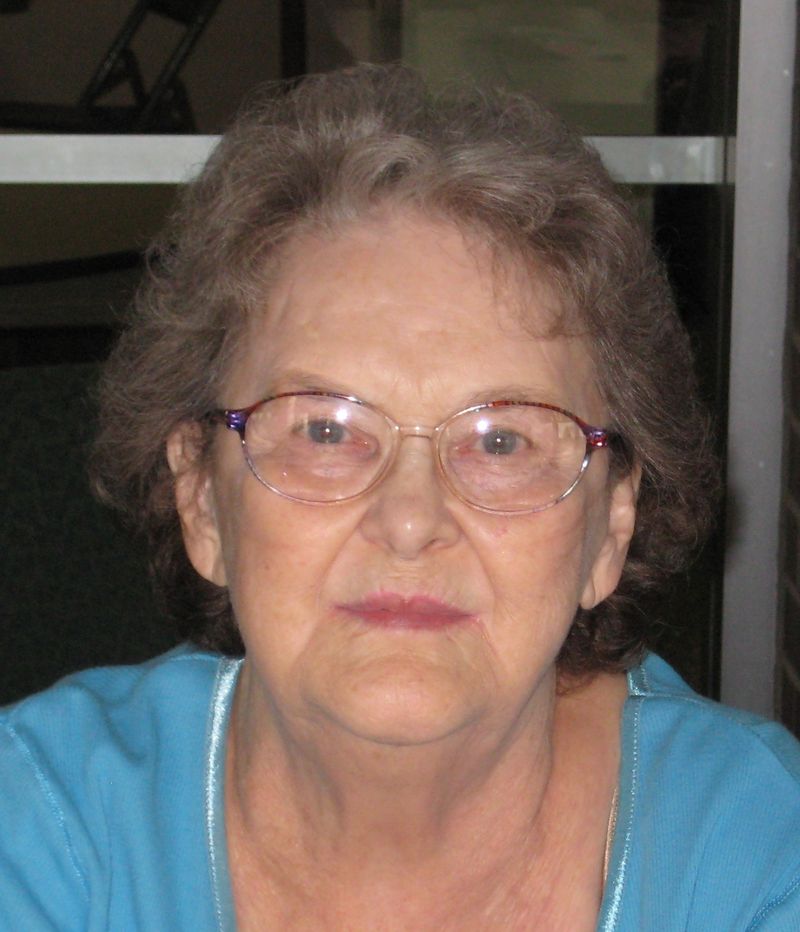 Mary Catherine Rank, age 77, of New London, passed away on Tuesday, February 12, 2013 after a long illness. Mary loved her family; being with her family, especially the grandchildren and great grandchildren meant the world to her.

The funeral service for Mary will be held at 3:00 p.m. on Saturday, February 16, 2013 at the Fargo Funeral Home. Entombment will take place at Riverside Cemetery in Appleton. The family will receive relatives and friends from 1:00 p.m. until the time of service. Online condolences can be offered at www.wichmannfargo.com.

Mom, the pain is gone; we love you and miss you already.