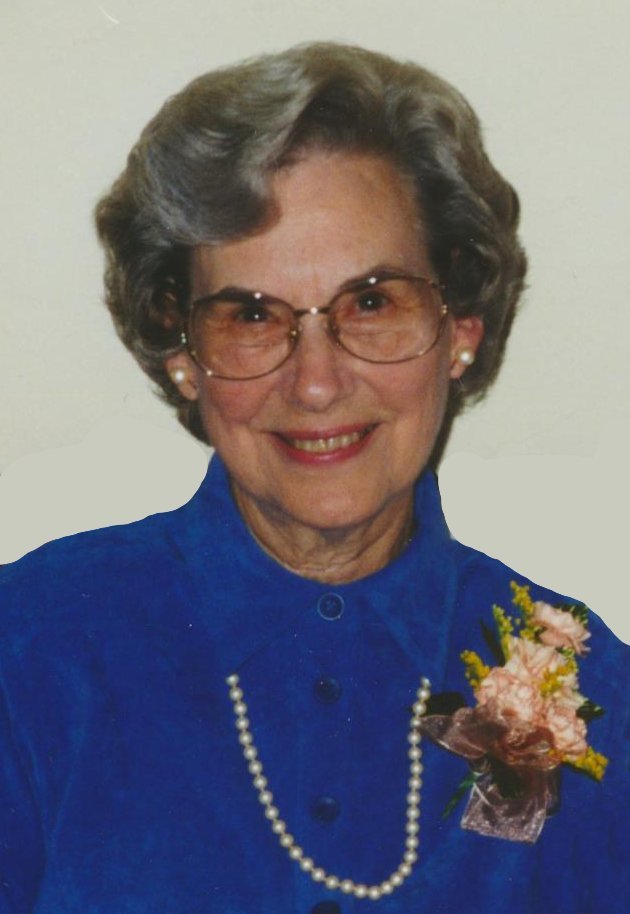 Mary Elizabeth Fairbank Schoneman, wife of the late John Arnold Schoneman, fell asleep in Christ on May 26, 2016 at Grand Horizons Residence in Appleton, WI. Her family was at her side.

Mary was born in Santa Barbara, CA, but then moved to London, Ontario, where she lived until the age of 17. She returned to the United States in 1946, and after receiving her nursing degree from Presbyterian St. Luke's in Chicago in 1950, she married John. They were married on November 4, 1950, and they remained married until John's death in 2006. During John's time in the Army, Mary served as post nurse at White Sands Missile Range in Las Cruces, New Mexico.

Mary was an exceptionally beautiful woman, and she loved all things that mothers love; but she especially enjoyed watching her children, grandchildren and great-grandchildren explore the world around them, and she was almost always thrilled with their discoveries.

A private service for family will be held in Naperville, Illinois on Thursday, June 2, 2016, with burial at Bethania Cemetery in Justice, IL.

In lieu of flowers, the family asks that any memorials be given to the Alzheimer's Association. Condolences may be sent directly to the funeral home or online at www.wichmannfargo.com.