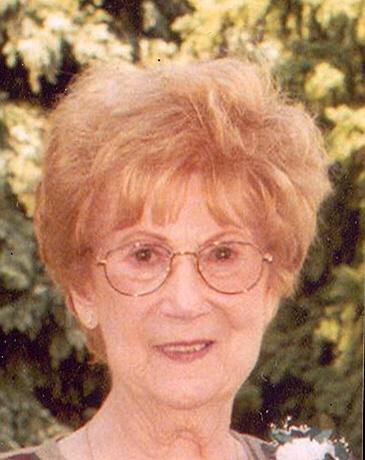 The Funeral Mass for Mary will be held at 11 a.m. on Thursday December 27, 2007, at St. Mary Catholic Church, 212 South State St., Appleton with Fr. Michael O‚ÄôRourke officiating. Visitation will be held at the church on Thursday from 9 a.m. until the time of services. There will also be visitation on Friday, December 28, from 11 a.m. until 1 p.m. at the Woodlawn Cemetery and Funeral Home, 7600 W. Cermak Rd., Forest Park, Illinois, with a prayer service and entombment to follow at 1 p.m. Memorials are being established for the American Cancer Society and the Heart Fund at St. Elizabeth Hospital, Appleton.

Mary was a kind, generous and loving person. She had a gentle heart and a wonderful sense of humor. All that knew and loved her will miss her forever. We are happy she is with God and is now pain-free. Her memory will be in our hearts forever.