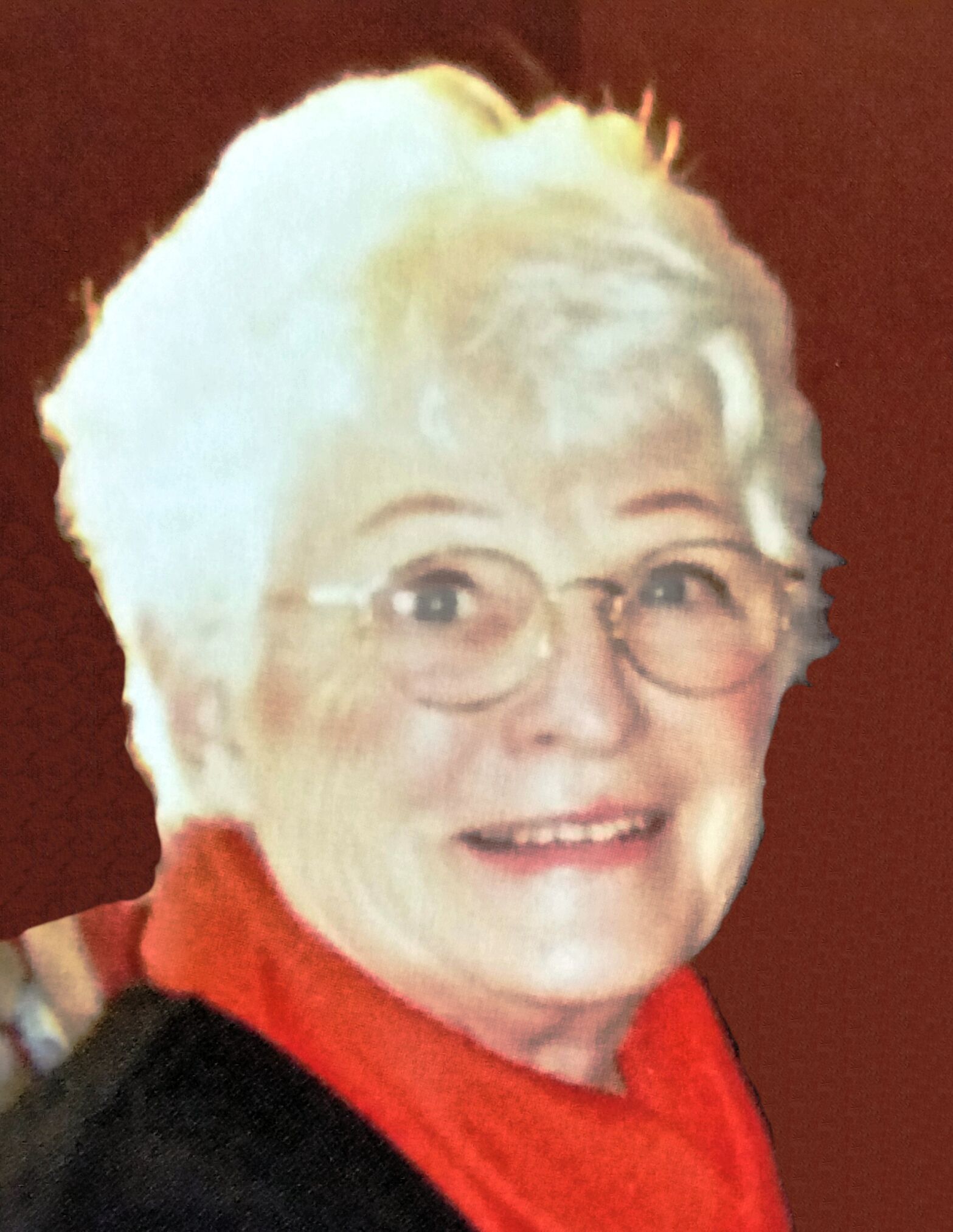 Mary Louise Gerrits, 81, Combined Locks, passed away on June 4, 2015 after a brief illness. Mary was born on December 27, 1933 in Appleton to the late Harvey and Lulu (Kloes) Sengstock. She was a 1952 graduate of Appleton West High School. On May 14, 1955 she married Vern Gerrits at St. Joseph Catholic Church in Appleton and they enjoyed just over 60 years together. Mary was a hard worker and was always willing to lend a helping hand. In her younger years, her most important job was being a homemaker and raising her children. She was also an active member at St. Paul Parish in Combined Locks. She volunteered by preparing meals for the homeless and working with several organizations, including St. Paul Christian Services, Paul's Cares, Loaves and Fishes and The Garden Club. She also volunteered at The Warming Shelter and The Emergency Shelter. She was a very caring woman with a good sense of humor. She enjoyed growing flowers in her garden, sewing, doing crafts and working together with her husband Vern to finish or refinish furniture. Mary and Vern also played cards with friends in their card club and enjoyed camping with family and friends.
She will be sadly missed by her husband Vern; her 5 daughters: Debbie King of Kimberly; Diana Brunmeier of Kimberly; Kathy (special friend Michael) Londo of Appleton; Karen (Scott) Peterson of Appleton; Cheri Gerrits of Combined Locks; grandchildren: Brenda; Katie (Dan); Dana; Brandon; Tanner; Janis (Jason); Neil; Max; great-grandchildren: Trenton; Trinity; Trevor; Peyton; Carson; brothers: Carl (Pat) Sengstock; Ron Sengstock; Gene (Dawn) Sengstock; Dick (Grace) Sengstock; nieces, nephews and many other relatives and friends.
She was preceded in death by: her parents; son-in-law Pat King; sisters: Shirley James; Beatrice Sengstock.
Funeral Liturgy will be Tuesday, June 9, 2015 at St. Paul Catholic Parish, 410 E. Wallace Street in Combined Locks, at 11:00 am with Rev. Andrew Kysely officiating. Visitation will be Tuesday morning at the church from 9:00 am to 11:00 am. For more information and to express condolences, please visit www.wichmannfargo.com.
The family would like to thank the staff and nurses at Appleton Medical Center and ThedaCare at Home Hospice for the wonderful care given to Mary.
A memorial fund is established with donations being forwarded to The Warming Shelter.