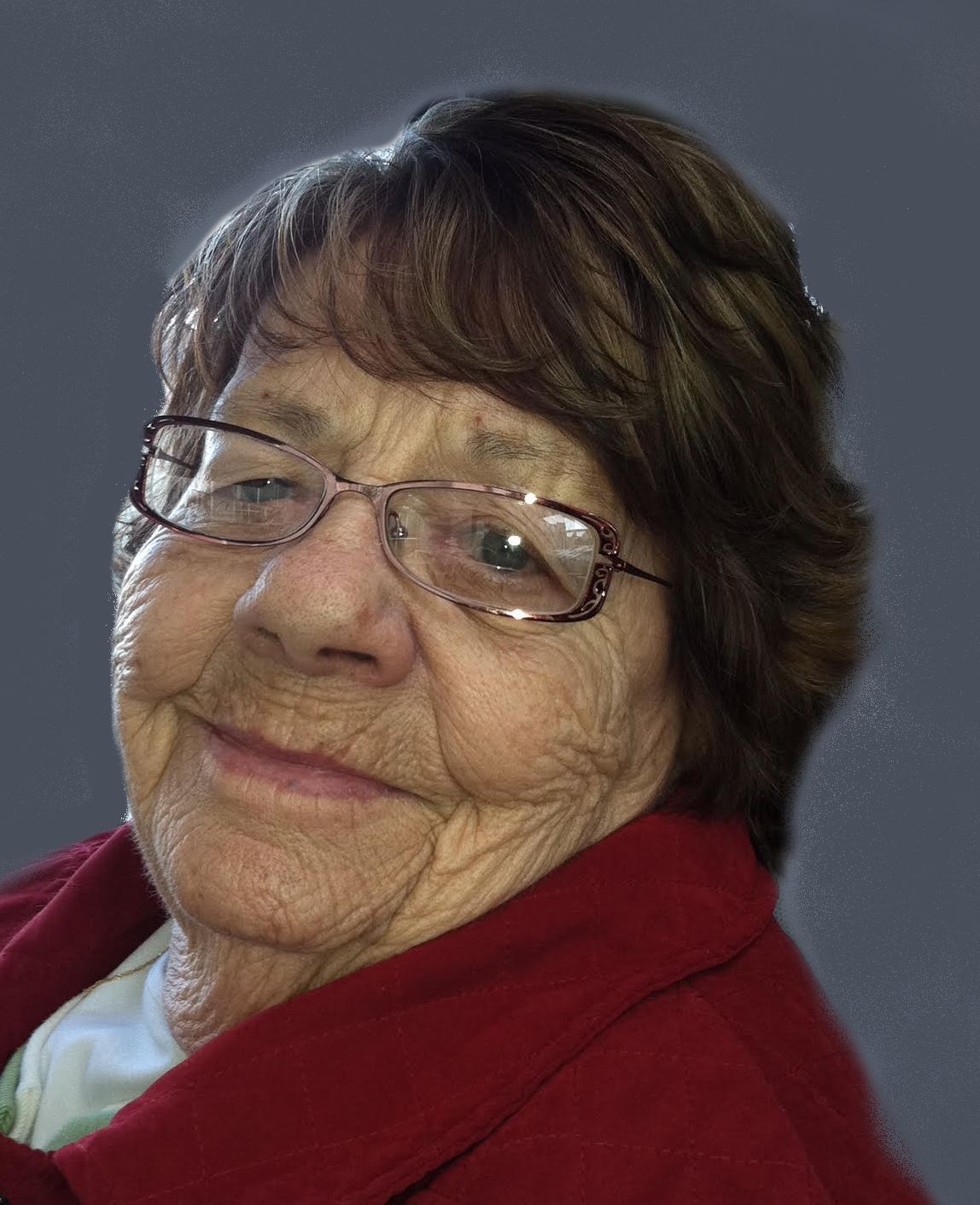 Mary Lou Kamps, age 86, passed peacefully and joined her husband Jiggs on Tuesday morning, August 25, 2015. Mary was born in Ladysmith, Wisconsin, on March 6, 1929, daughter of the late Thomas and Louise (Koehler) McGoey. James “Jiggs” Kamps became her husband on October 7, 1951, and the couple shared many years of happiness together until his death in 2014. Mary enjoyed the Packers, Bucks, Brewers, NASCAR, playing bingo and the “occasional” trip to the casino. Most of all, she loved being a mom and grandma.

A memorial mass for Mary will be held at 4:00 PM on Thursday, August 27, 2015 at HOLY CROSS CATHOLIC CHURCH, 309 Desnoyer Street in Kaukauna, with Fr. Tom Pomeroy officiating. Inurnment will be in Holy Cross Cemetery. Family and friends are invited to gather at the church on Thursday from 3:00 PM until the time of the service.

The family would like to extend their gratitude to the many caregivers who treated Mary so well, especially Dr. Amy Servais and Dr. Alex Tretinyak, as well as her dear friends Jeanette Bishop and Pete Kessler. Mary was also blessed to have some pretty awesome grandkids. They made sure to visit her often and make sure she had everything she needed to be comfortable. Thanks also to them, for loving their grandma so very much.