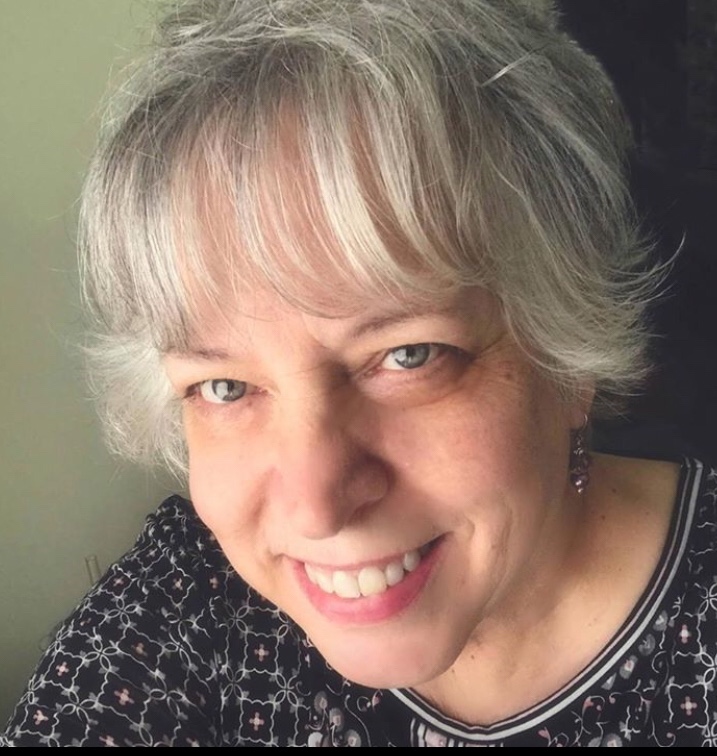 Mary Louise Heimerman Myers passed away in Tulsa, Oklahoma on November 26, 2018 after a second very difficult battle with cancer.
She was born on April 18, 1952, the third child of Georgiana Schmidlkofer Heimerman and Florian Heimerman. She began her life in the Fox Valley area surrounded by beloved grandparents, numerous aunts, uncles, and cousins. The family moved to Oconto in 1956 where they operated the Tangiers Supper Club for many years. She was a 1970 graduate of Oconto High School and attended McConnell Airline School in Minneapolis where she met her BFF, Linda Schliebe Wood.

Mary Lou married Robert Myers on June 21, 1975 in Oconto. Mary Lou cherished being a mom to her two sons, Nicholas and Joseph; she considered them her greatest blessings. Mary Lou was an extremely talented photographer and was the owner of Camera Arts Photography Studio in Oconto for many years. She had a true gift for making people feel special and at ease. Her keen eye for detail helped her capture important moments and memories for countless people. She also enjoyed beading and was a talented home decorator and cook. She had an infectious laugh, sparkly eyes, a truly uplifting smile, and a loving and giving heart.

Mary Lou was an avid fan of The Moody Blues band and, along with her sister Susie, whom she affectionately called Sushi, was able to enjoy a cruise featuring the band and to attend their Rock and Roll Hall of Fame Induction Ceremony.

In 2001, the Myers family moved to the Tulsa area where Mary Lou worked at Key Personnel and opened Lulubelle Photography Studio. In the fall of 2013 Mary Lou returned to Wisconsin for cancer treatment and to be loved and cared for by family and friends. Regrettably cancer returned in 2018. Words fail us at trying to depict the beautiful essence of Mary Lou’s person. She will ever be greatly missed by those who knew and loved her.

Mary Lou was preceded in death by her parents, grandparents, and other dear family members.

A Celebration of Life for Mary Lou will be held on Saturday, December 15 at Wichmann Funeral Home, 537 N. Superior Street in Appleton. The family will receive guests beginning at 10:00 AM and continuing until the time of service at 12:00 Noon. A memorial fund has not yet been decided. Mary Lou will rest beside her parents and maternal grandparents at St. Mary’s Cemetery in Kaukauna.

The family would like to send special appreciation to the staff at Clare House Hospice in Tulsa, to Mary Lou’s friends from Key Personnel for meals for the family, and to her BFF, Linda Wood, who showed such dedication and care during Mary Lou’s illness.