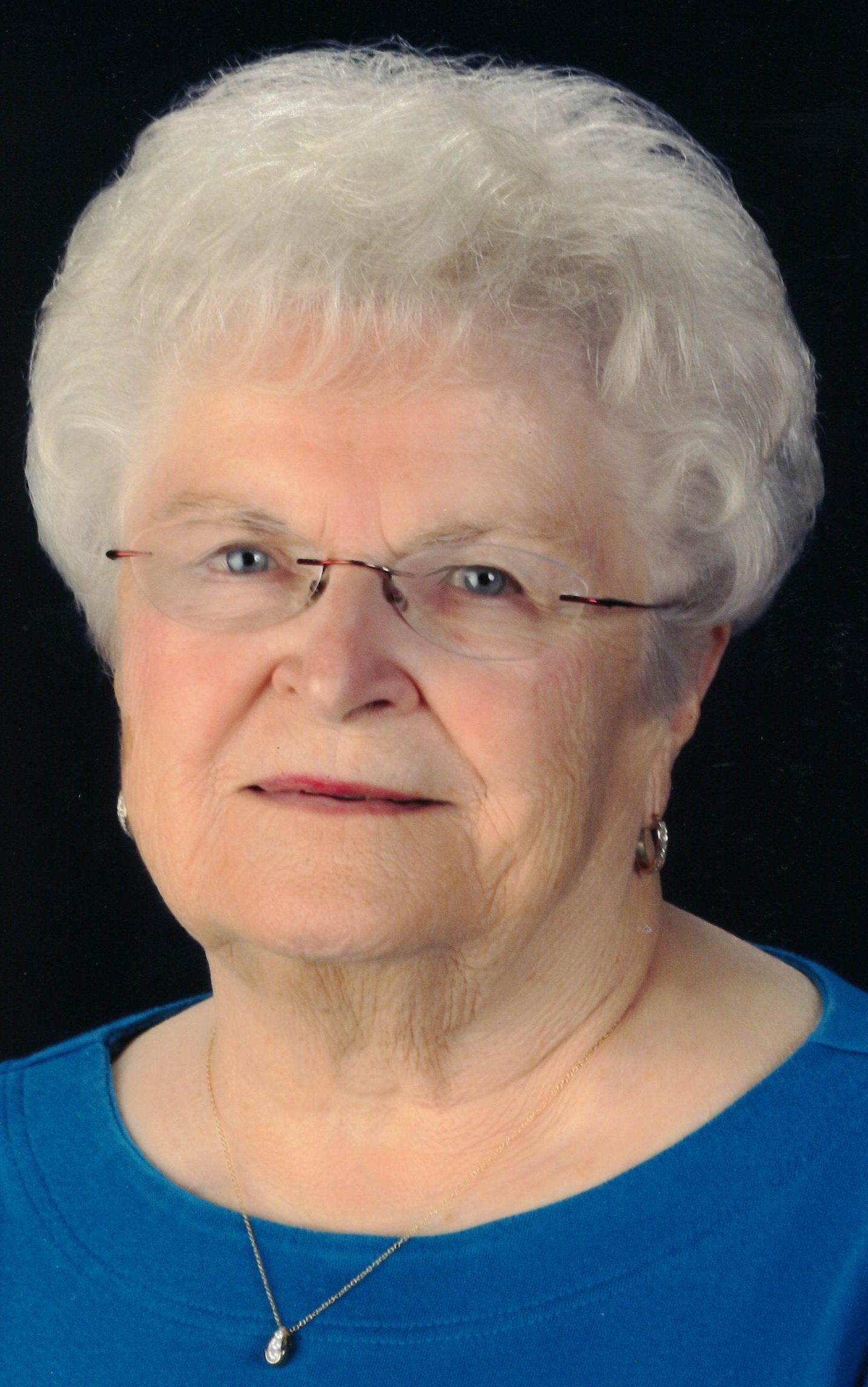 On June 2, 2017 Lorraine Buksyk, 97 years, passed away after a 3 month illness with cancer at her daughter, Shirley's home, in Menasha with her family at her side. Lorraine was born December 10, 1919 to Leonard and Bernice Brodzinski in Appleton. She graduated from Menasha High School in 1937. On April 22, 1943 she married Norman (Nobby) Buksyk and they enjoyed 63 years of marriage until his passing on June 1, 2006. She worked at Winnebago Corporation for 20 years until her retirement. Lorraine lived in Menasha most of her life until moving to the home they built on Lake Poygan. After 35 years she moved to Briarwood Cottages in Menasha, making new friends and playing cards almost every day. Lorraine loved to knit, sew, crochet, tatting, bowling and making her children and grandchildren their favorite polish dishes. She never forgot her children, grandchildren and great-grandchildren on their birthdays and Christmas. Lorraine was a life-long member of St. John the Baptist Church and belonged to the St. John's Rosary Society and the Ladies Falcons.

A Resurrection Mass for Lorraine will be held on Wednesday, June 7, 2017 at 11:00 a.m. at St. John the Baptist Catholic Church, 516 DePere St., Menasha. Fr. Paul Paider celebrant. Family and friends may gather at the church from 9:00 a.m. until time of Mass.