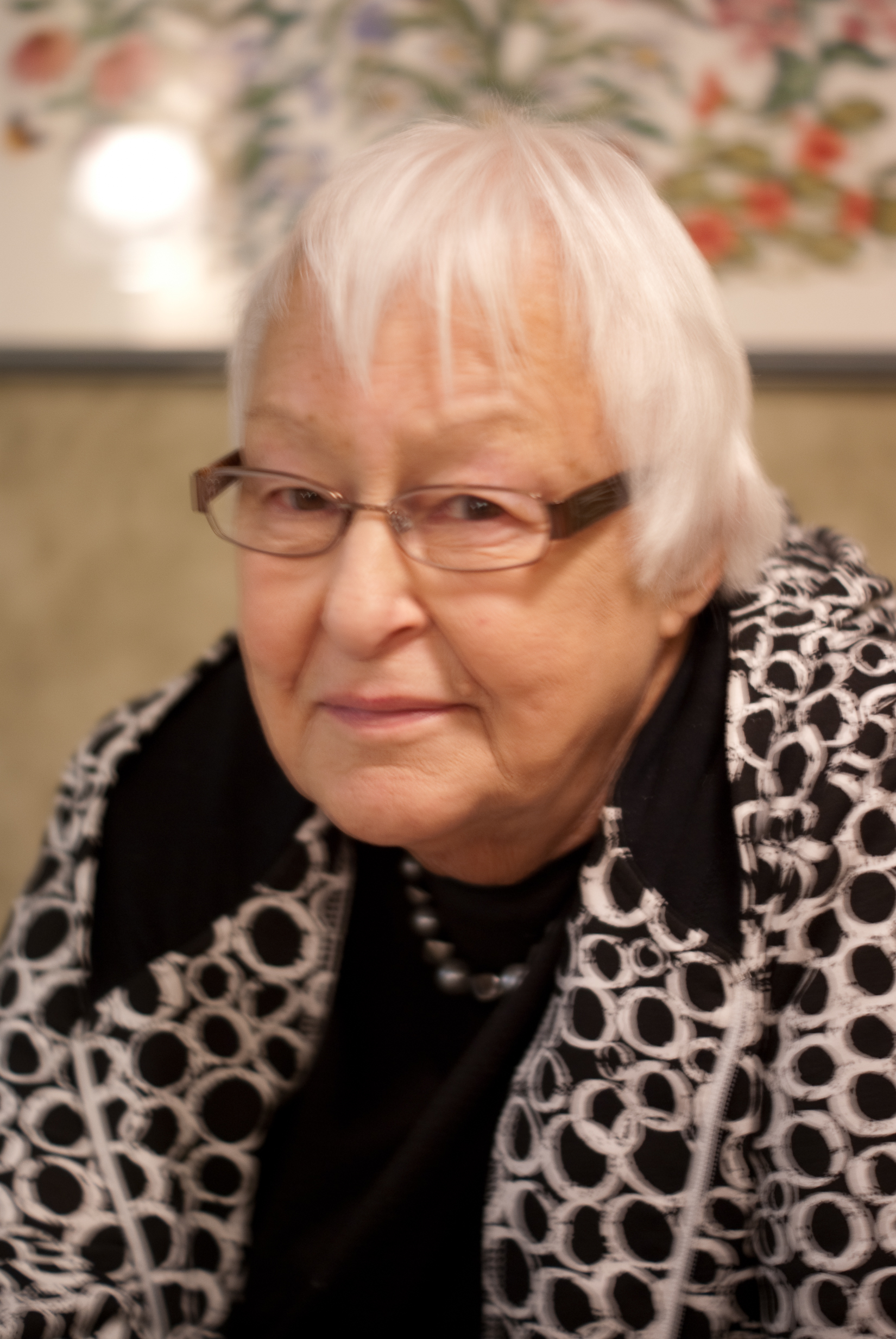 Mary “Lee” Matey (Palmer), 84, Appleton, went home to God on Thursday, July 24, 2014. She was the daughter of Magdalene (Bestler) and Orin Palmer and was born on July 24, 1930, in Appleton. She served her country as a member of the U.S. Air Force during the Korean War. On February 12, 1955, Lee married William “Bill” Matey of Windber, Pennsylvania at the Army base chapel in Fort Meyer, Virginia during a snowstorm.

Lee was an avid needle worker and master knitter who delighted in sharing her skills and knowledge with others. A parishioner of St. Bernadette, she was a generous church volunteer and a member of the Prayer Shawl Ministry. She enjoyed knitting afghans, sweaters, and booties for newborns as well as hats for soldiers and the homeless. Lee will be remembered for her deep faith and her compassionate, loving nature.

Funeral liturgy for Lee will be held at 11:00 a.m. on Wednesday, July 30, 2014, at ST. BERNADETTE CATHOLIC CHURCH, 2331 E. Lourdes Drive, Appleton. A time of visitation will be held at the church from 10:00 a.m. until the time of the service. In lieu of flowers a memorial will be established to support the St. Bernadette Prayer Shawl Ministry.