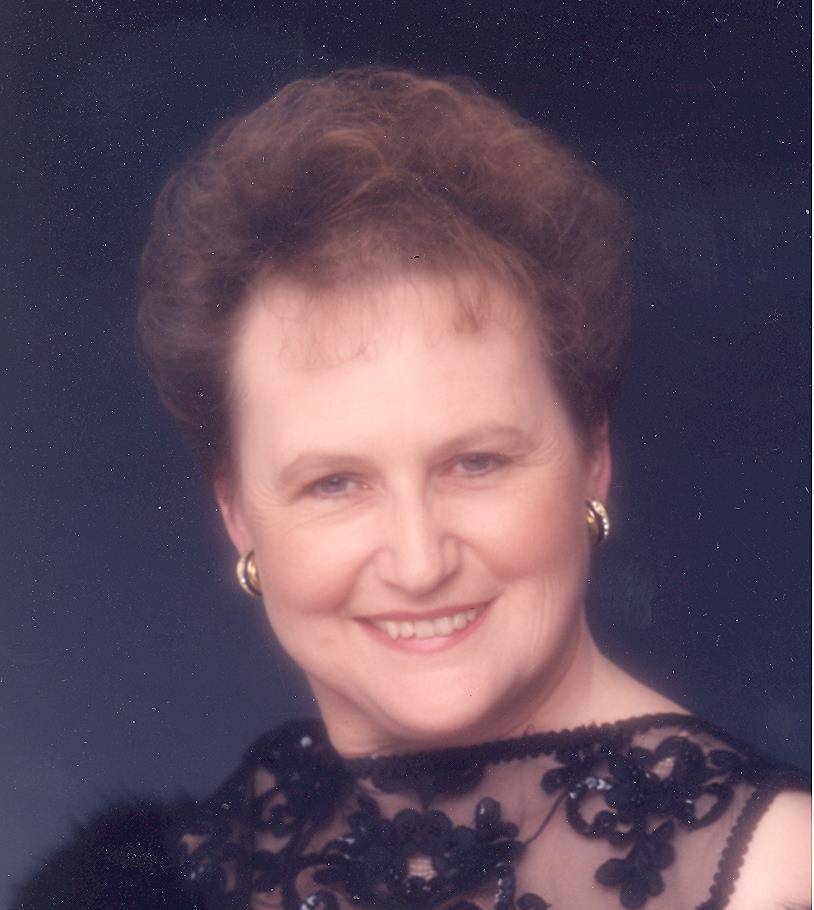 Mary Kay Kees, of Neenah, age 76, died peacefully on Tuesday, March 31, 2015 at Appleton Medical Center after a brief courageous fight with cancer. She was born in Neenah on January 15, 1939 to the late Fabian and Genevieve (Eisenhart) Schwalen. She graduated from St. Mary High School in Menasha in 1957 and was united in marriage to Martin A. Kees on June 25, 1959 at St. Therese Catholic church in Appleton.

She held various secretarial positions, but spent most of her working years as a legal secretary. Her hobbies included sewing, dancing, reading and needle work. She was a member of the church choir for many years and has been a member of the Red Hat Society since 1992.

A Celebration of Mary Kay's life will be held on Monday, April 6, 2015 at 11:00 a.m. at SAINT BERNARD CATHOLIC CHURCH, 1617 W. Pine Street, Appleton with Father Dennis Ryan officiating. Visitation will be from 9:00 a.m. until the time of services. Burial will be at Greenlawn Memorial Park, Green Valley Drive, Neenah. Online condolences may be offered at www.wichmannfargo.com.

The family would like to thank ThedaClark Neurology and Therapy units and Appleton Medical Center Oncology department for their compassionate care; a very special thank you to Dr. John Swanson Jr., for advocating for Mary Kay. The family would also like to thank Wichmann Funeral Home for assisting with the funeral arrangements.