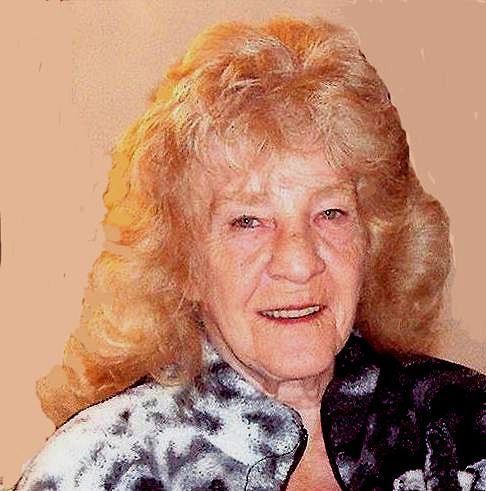 Mary Jean “Jeannie” Delrow, 75, Menasha, passed away peacefully on July 17, 2014 surrounded by family and friends. Jeannie was born on February 9, 1939 to the late Earl and Lucille (Clough) Pariseau in Blackwell WI. Jeannie held many different jobs over the years, but the two that she talked about often were waitressing and then her position with Theda Clark where she later retired but still held onto many friendships that she gained over the years. On March 1, 1958 she married Harold C. Delrow (Whitey) and they were blessed with two children. Whitey remained a very close friend through life and he preceded her in death in 2005. Jeannie was a very proud mother and grandmother. She touched so many lives, was very close to her nieces and nephews, had many special close friends and many gave her the honor of calling her “Mom and Grandma”. She was known for her ease in frequent conversation with total strangers which would turn into lifelong friendships. She had a heart of gold and was kind to everyone. Jeannie loved going out dancing and playing her spoons. Many hours of happiness came from taking her cat Smooch for walks outside and laughing at her ferret Sheila's personality and spunk. Both will miss her dearly. Although she was a lover of all animals, anyone who knew her well, knew wolves were her greatest love of all.

She was preceded in death by her parents, her close friend Harold C. Delrow and one brother Lloyd (Dora) Clough.

A celebration of Jeannie's life will be held at a later date.

The family would like to thank Dr. Conkright and the wonderful nurses and staff of Fox Valley Hematology and Oncology for their friendship and care.