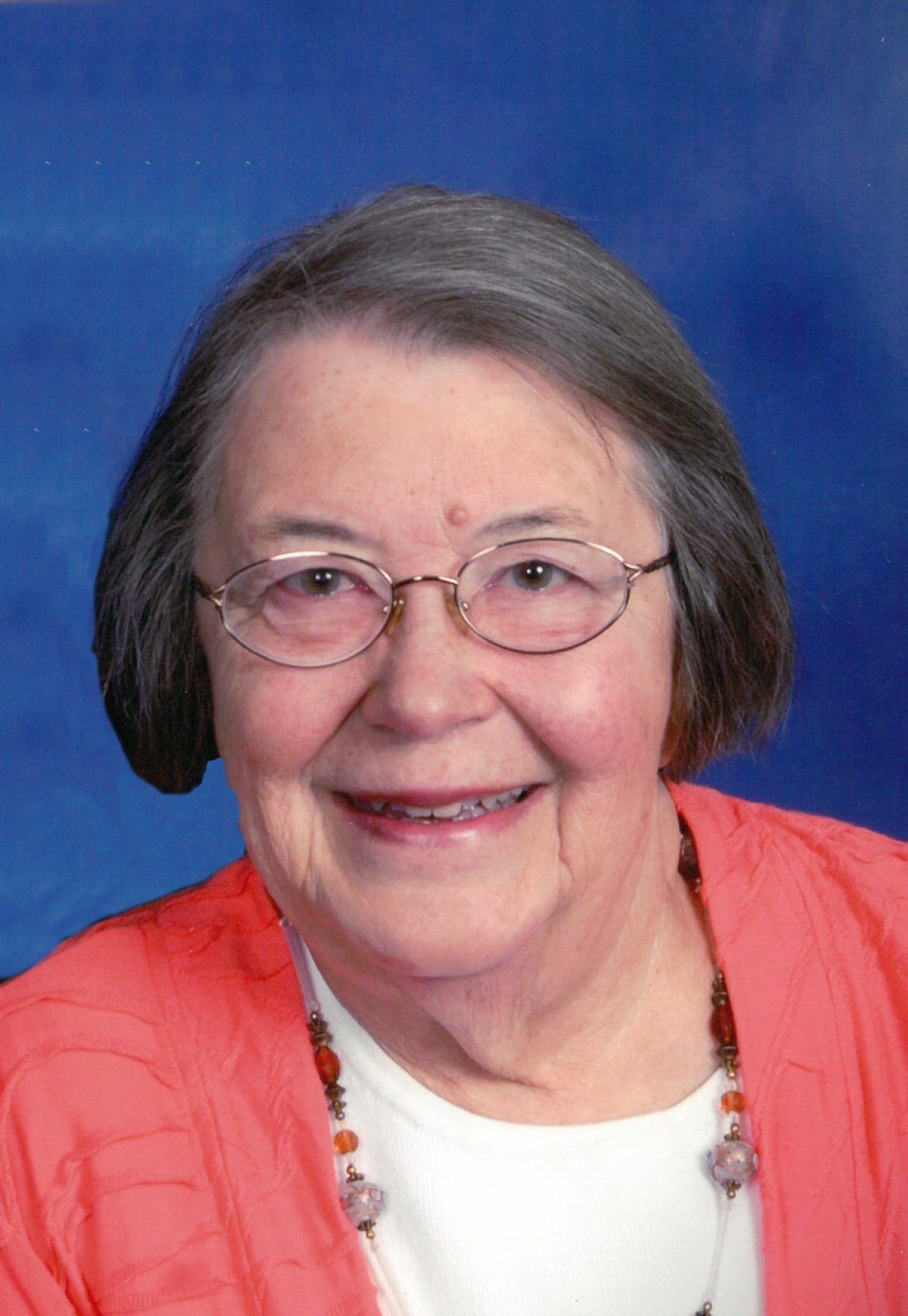 Mary Jane (Matt) Schreiter, 82, passed away on Wednesday, October 26, 2016 at Theda Care Regional Medical Center, Appleton with her family by her side.

Mary was born on March 28, 1934 to the late Ben and Edna (Milewsky) Matt on a farm in Farmersburg Township, Clayton County, Iowa. She attended St. Joseph Grade School, Garnavillo, Iowa and graduated from Garnavillo High School. After graduating she attended Bayless Business College in Dubuque, Iowa and worked there for several years before accepting a position at Kimberly Clark in Neenah.

On April 26, 1958 she married the love of her life, Richard P. Schreiter at St. Joseph Catholic Church. She later left the business world to become a stay at home mom. She and Dick raised six children. She returned to the working world for a few years before establishing her own sewing business. Her interest in history led her into the world of antiques and she turned from creative sewing to collecting and dealing in antiques. She operated as Mary's House until December of 2010 and at the Fox River Antique Mall until October 2016.

Mary was preceded in death by her two brothers, Donald and Lloyd (Marlis) Matt and a brother-in-law William Mallory.

Mom, you shared with us your love, knowledge, humor, independence, and creativity. We've never doubted your love for us as you gently guided us into our own. We thank you, love you, and miss you. We will carry on the great work you began, until we meet again.

God saw she was getting tired,
And a cure was not to be.
So He put His arms around her,
And whispered, “Come with Me.”
With tearful eyes we watched her suffer
And saw her fade away.

Although we loved her dearly,
We could not make her stay.
A golden heart stopped beating,
Hard working hands to rest.
God broke our hearts to prove to us,
He only takes the best.