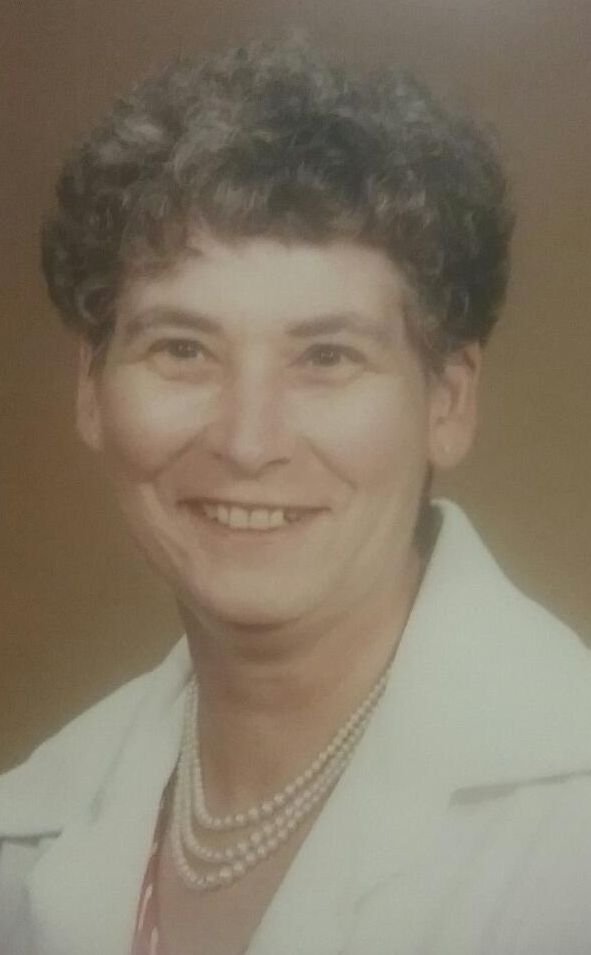 Mary Jane Paalman, age 85, of Mauston, formerly of Kimberly, passed away on Friday, July 7, 2017. She was born on January 9, 1932 in Neenah to the late John and Myrtle (Schaefer) VanHammond. She grew up in the Kimberly area and one night at a dance in Little Chute she met her husband, William G. Paalman. They were married on July 1, 1950 and they started their life together on a little farm in Sugar Bush. Eventually they moved to Kaukauna where they raised their family until William’s retirement where they relocated to Land O’Lakes.
Mary Jane was known for being the matriarch of the family. She always took it upon herself to take care of everybody. When she wasn’t busy caring for others she enjoyed reading and sewing. Mary Jane was also known for having quite the Sweet Tooth. Above all she cherished time spent with her family and loved her grandchildren and great-grandchildren with all her heart.
She is survived by her two daughters, Christine Driessen and Lucy Walker; her grandchildren, Jamie Lynn Paalman, Michael Meyerhofer, Angie Kerkenbush, Tyler Driessen and Jason Walker; 8 great- grandchildren and 2 great great-grandchildren. Mary Jane is further survived by her brother, Richard (Toni) VanHammond; sister-in-law, Dolores VanHammond and many other nieces, nephews, other relatives and friends.
In addition to her parents, she was preceded in death by her husband, William and her brother, Marshall VanHammond.
The Funeral Liturgy will be held on Saturday, July 15, 2017 at HOLY SPIRIT CATHOLIC CHURCH, 600 E. Kimberly Avenue in Kimberly. Family and friends will gather Saturday at church at 10:00 am until the time of the Funeral Mass. In lieu of flowers, a memorial fund has been established in her name. Online condolences can be made at: www.wichmannfargo.com.