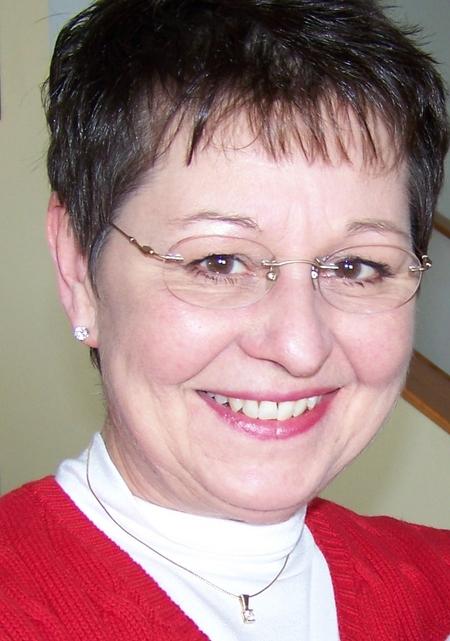 Mary Jean Van Lieshout (Weyenberg) , 69, passed away peacefully at home in Cottage Grove on Sunday, September 29th, after a courageous two year battle with cancer. Her final days and moments were surrounded by family, children and grandchildren.
Mary was a loving, committed, wife, mother, and grandmother who exhibited tremendous style and grace. She was married to her childhood sweetheart, John M. Van Lieshout, on June 5, 1965. John and Mary celebrated 46 years of marriage before John's passing in November 2011. Together they raised their two children; Amy (Joel) Wick of Cottage Grove; Josh (Teri) Van Lieshout of Sturgeon Bay. Mary was also active in the lives of her four beloved grandchildren; Max, Mary, Arry, and June.
Mary graduated from Appleton High School in 1962 where she was active in academics and activities achieving membership in the National Honor Society, cheerleading squad and writing for the school newspaper. Mary's deepest passion and strongest commitment was to her family and children; she was an active mother, volunteering in numerous school, church, and community capacities. Professionally, she worked for the Appleton Public Library from 1989 to her retirement as the Circulation Supervisor in 2006. In her retirement Mary was an avid reader and enjoyed gardening, bird watching, needlework, and visiting with family and neighbors on the patio.
Mary was preceded in death by her husband, John M. Van Lieshout, and parents George and LaVerne Weyenberg. She is survived by one brother, David (Barbara) Weyenberg, Shawano, two sisters-in-law, Barbara (Steve) Tadych, Dayton, Ohio, Joan (Jerry) Hanson, Mukwonago, and one brother-in-law, Edward (Carol) Van Lieshout, Appleton.
At Mary's request, no visitation or funeral services will be held. She will be lovingly remembered and deeply missed by all her family and friends.