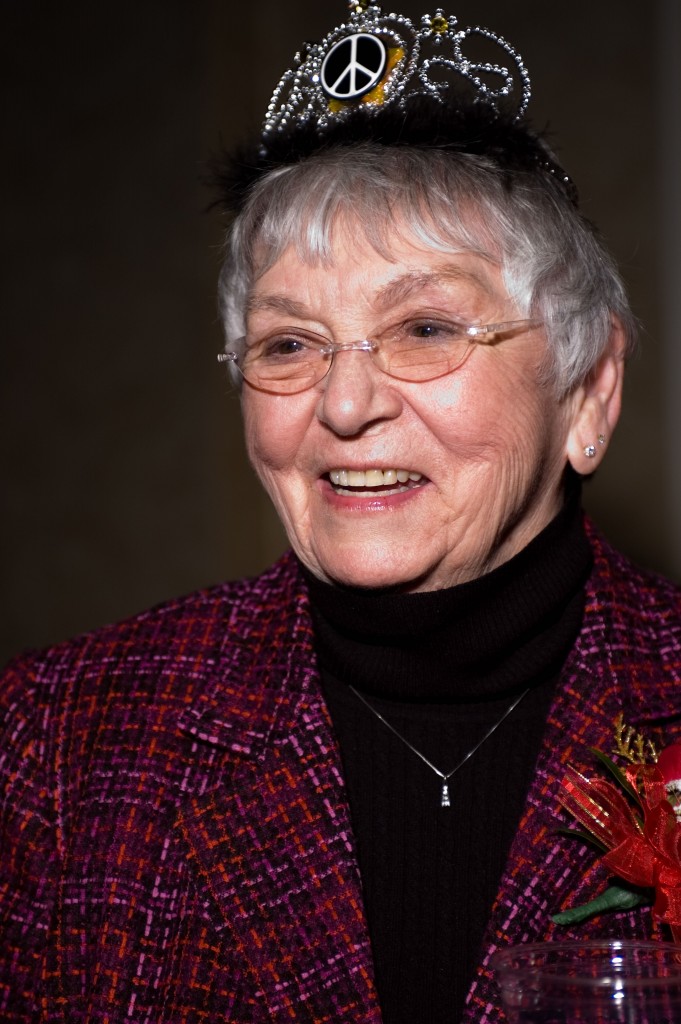 Mary Geraghty Hoglund, age 89, of Appleton, passed away on Monday, February 19 after a long illness. She was born on December 25, 1928 in New York City to the late Peter J. Geraghty and Anna (Coyne) Geraghty.

She graduated from Bayside High School in Long Island, NY and later earned her bachelor's degree (1970) and two master's degrees in English (1972) and Reading Education (1978) from the University of Wisconsin Oshkosh. After working as an Advisor in the College of Education at UW Oshkosh, she taught English at Appleton High School West for 20 years until her retirement.

Mary married Herbert A. Hoglund, Jr. in 1946 and together raised four children - Herbert Andrew III, Roy Charles, Jo Ann and Kathie. Mary was a member of the Outagamie County Democrats, Wisconsin Education Association Council, Wisconsin Jobs Now, and also sang with the Sweet Adelines in Oshkosh. During retirement, she enjoyed golfing and furniture restoration, and was an accomplished seamstress. Most of all, she was a passionate advocate for social justice and human rights, and so very proud of her Irish heritage.

In addition to her parents, Mary was preceded in death by her siblings, Rose Geraghty, Dolores Ward, Peter Geraghty, and Joseph Geraghty.

The service commemorating her life will be held on Friday, February 23 at 11:00 am at Wichmann Funeral Home (537 N. Superior Street in Appleton). Visitation will be held from 9:00 am until the time of service. In lieu of flowers, a memorial at the University of Oshkosh is being established in her name.

The family wishes to express their deep appreciation to ThedaCare at Home Hospice and Valley VNA for their care of Mary during her last years.