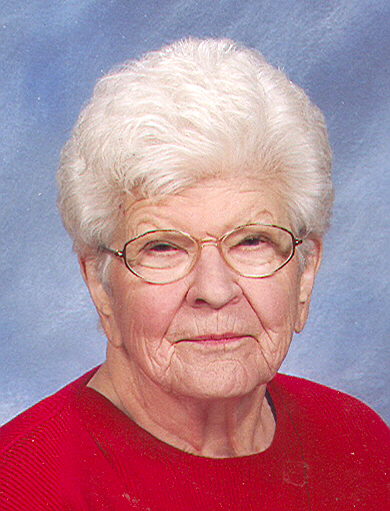 Mary Gray Zimmerman, 91, passed away on Saturday, February 12, 2011 at the Appleton Medical Center.

Mary Gray was born on January 27, 1920 to Julius and Carrie (Field) Coltrane in Guilford College, North Carolina. She grew up in North Carolina and graduated from Guilford College in 1940. On October 26, 1943 she married Karel Kenneth Zimmerman in Atlanta, Georgia. Until she had children she worked as a bacteriologist, first at Fort Bragg, then at Foremost Dairies in Appleton. Later in life when her children were older she became a founding partner and president of Realco and worked there as a real estate broker until her retirement. Mary Gray especially enjoyed reading and playing bridge and was involved in a book club and bridge clubs. She also enjoyed being a volunteer at the Blood Bank, Mosquito Hill and as a financial guardian. Mary Gray liked flowers, birds, the outdoors and was a Packer fan. She was active in the First Congregational United Church of Christ.

A memorial service for Mary Gray will be held on Saturday, February 19, 2011 at the FIRST CONGREGATIONAL UNITED CHURCH OF CHRIST (724 East South River St. Appleton) at 11:00 AM with Pastor Jane Anderson officiating. A time of visitation will be held on Saturday from 10:00 AM until the time of services at the church. Memorials may be made to the Friends of Mosquito Hill.