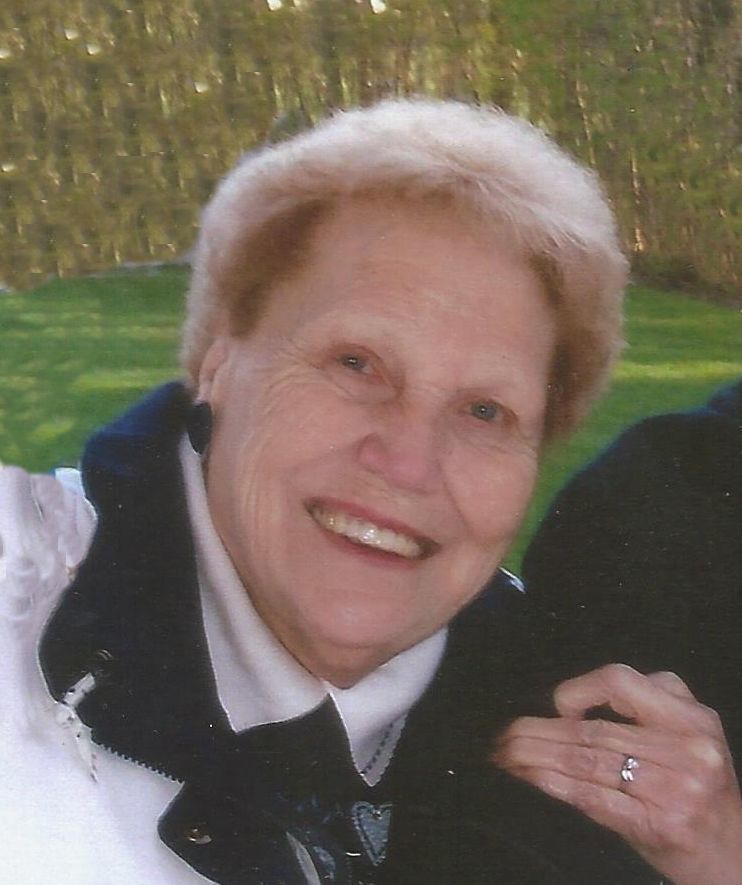 Mary Catherine Weyenberg, age 79 of Town of Menasha, passed away while surrounded by family on Tuesday, July 12, 2016. She was born on February 10, 1937, the youngest of 13 children, to the late Theodore and Catherine (Vanden Heuvel) Vandenberg. Mary attended Holy Cross School, and was a 1956 graduate of Kaukauna High School.

Mary's only goal in life was to be a wife and mother. Her dream came true when she met and married the love of her life, Robert “Bob” Weyenberg. They married in 1958 and spent 58 years together. Mary gave birth to six wonderful children. She was a full-time mom and grandmother.

The American Legion became a part of Mary and Bob's life. They made many friends throughout the state. Mary's greatest times were traveling with the caravan to national conventions. She attended 30, including Hawaii, California and Nevada. She was a member of Auxiliary Unit 38 of Appleton. She also was a faithful member of St. John the Baptist Catholic Church in Menasha. Mary was also a devoted Packer Fan, Wisconsin Badger fan and Chicago Cubs fan.

Mary was preceded in death by her 12 brothers and sisters and their spouses; granddaughter: Miranda Mae Weyenberg; parents-in-law: Clarence and Alma Weyenberg.

The memorial mass for Mary will be held at 11:30 AM on Tuesday, July 19, 2016 at ST. MARY CATHOLIC CHURCH (528 Second St., Menasha) with Fr. Paul Paider officiating. Visitation will be held from 10:00 AM until the time of mass. In lieu of flowers, a memorial fund is being established in her name.

The family would like to thank Heartland Home Health Care for the care given to Mary.