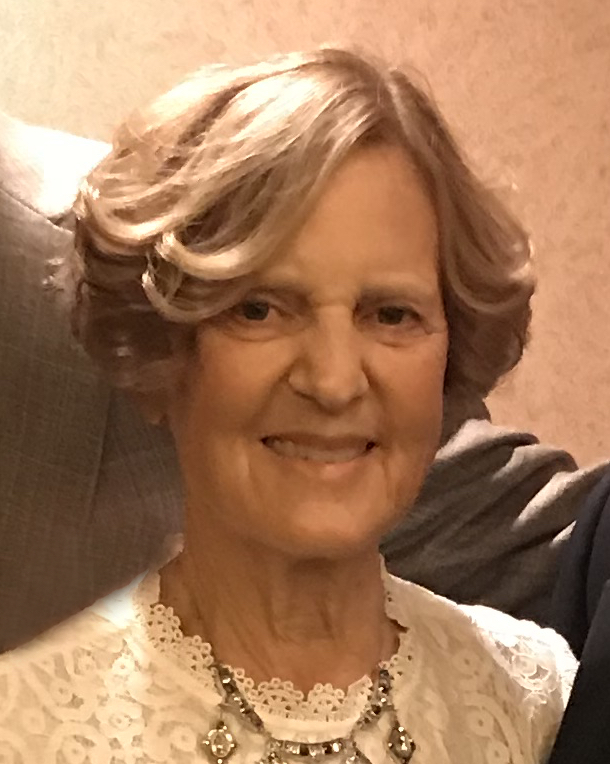 Mary Karisny, (75), Menasha passed away on Saturday, December 8, after a courageous battle with leukemia. Mary was an unbelievably loving wife, mother, grandmother (“Busia”), sister, aunt, cousin, niece, and friend. She will be sorely missed by all that knew her and treasured her strong friendship and unselfish nature. There is peace in knowing she will join her Heavenly Father.

As a powerfully dedicated wife of 53 years, affectionate mother, and enviable grandmother, she often wished there were more of her to further spoil her grandchildren. Countless hours of playing in the sand, nerf hoop basketball, and nature hikes occupied those “highly sought after/never enough of Busia days.” She knew the true meaning of the forever bonds of family, and truly exemplified a humble yet strong matriarch.

Mary touched the lives of countless people in so many ways with her genuine kindness, her caring smile, and her warm spirit – which will always remain with those who knew her.

Mary’s flower garden and beautiful yard were her pride and joy as they connected her to her love of nature. She had an insatiable appetite to travel the world and devoted much intentional time in taking her children and grandchildren on leisure and educational (“Conner Prairie”) trips across the United States and the world. She had that knack to live in the moment and appreciate the world and people around her.

“Busia” was an avid spectator-sport enthusiast especially when it involved her children, grandchildren and high school teams her husband coached. In her golden years, she developed a love of golf, and remarkably continued walking and swimming even throughout her leukemia.

Mary had a deep fondness of her high school classmates and the life-long relationships she developed with all of her friends. These irreplaceable friendships continued on a monthly basis for decades.

Throughout her life Mary was a servant leader and had an affinity to be involved in many worthwhile organizations and causes. She helped organize and establish pre-school classes when in their infancy, she actively supported the veterans groups, homeless and food shelters, the Alzheimer’s Association, and many more. She was particularly proud of her family’s Charitable Trust in which her grandchildren have and continue to play a very active role. She helped usher in the guiding motto, “The more you share, the more you have.”

A mass of Resurrection will be held at St. Patrick Parish Menasha (324 Nicolet Boulevard) on Friday, December 14 preceded with by visitation from 9 am to 11 am at St. Patrick’s Church. The funeral mass will begin at 11:00 am. A reception to celebrate her life will follow the Mass.

In lieu of flowers, the family requests that a donation be made to help those who are dealing with leukemia, to the Fox Valley Leukemia and Lymphoma Society which can be directed to the family or mailed to the funeral home.