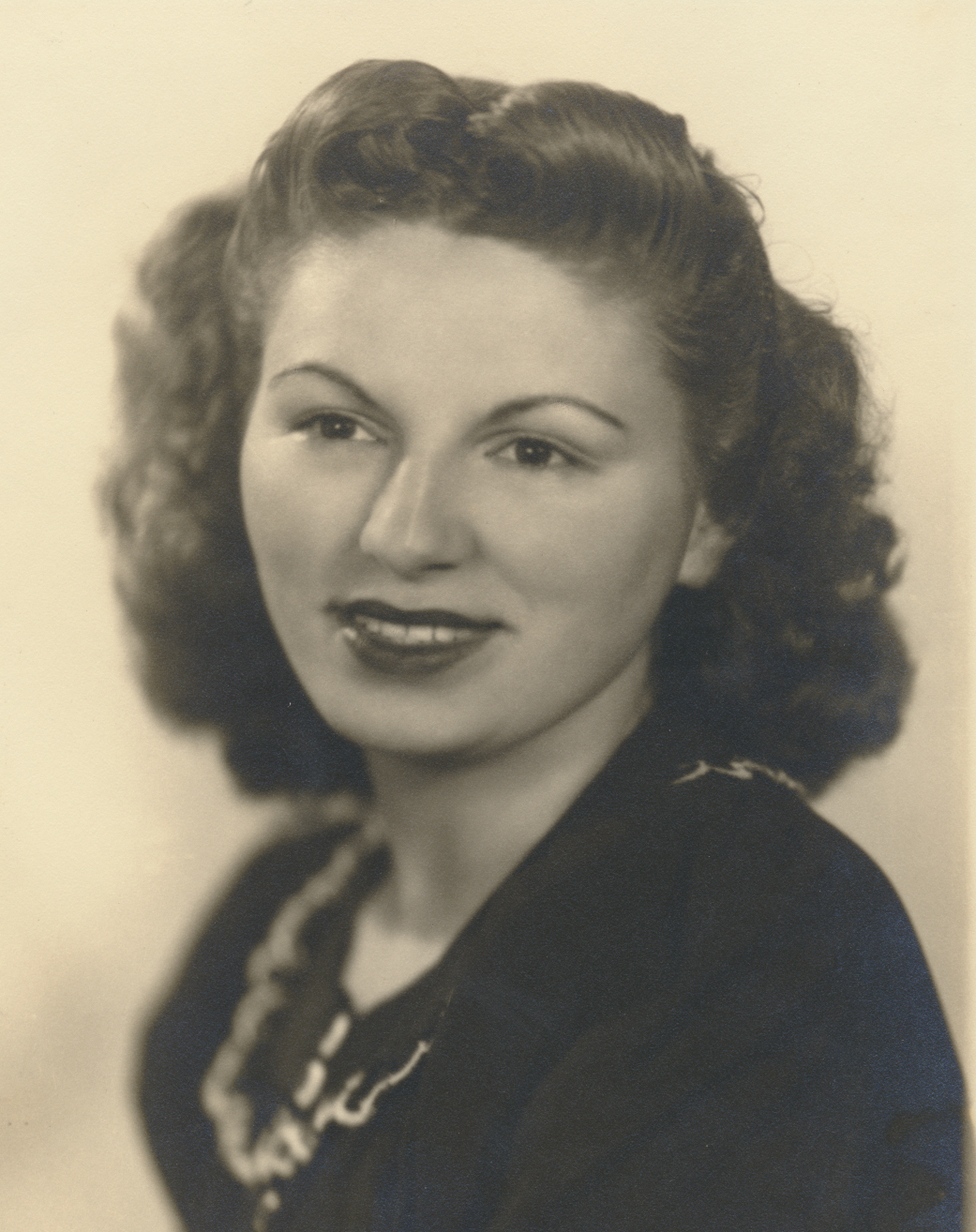 Mary Ann (Rice) Swiontek, 99 went to be with her Lord and Savior on January 3, 2021 at The Gardens of Fountain way Assisted Living Menasha, WI.

Upon Graduation from college she moved to Menasha in Wisconsin’s Fox River Valley after accepting an office position with the Marathon Paper Company.  While employed at Marathon she met a handsome man working in the rotogravure pressroom.  It wasn’t long after that meeting when her heart was captured and she and Andrew Swiontek were married on October 14, 1944 in St. John’s Catholic Church in Menasha.  That wonderful union was blessed by the Lord with 7 children and 58 years of marriage until her beloved husband Andrew’s death in March of 2002.

While living in Florida, early in her marriage, a dear friend handed her a Bible and said, “Mary, you need to read the Bible. Start with the Gospel of John”. Years later, she took that advice and reading that very same Bible, Jesus became her personal Lord and Savior. After her commitment to Christ, her life would never be the same, as it was filled with Ladies Bible Studies, faithfully attending Evangel Cornerstone Church, sharing the Good News of Christ to whoever would listen, studying the Word of God daily, listening to solid Bible teachers on Christian radio and enjoying worship music.  When Mary had to go to an Assisted Living facility and as her vision deteriorated, she was left with only the radio tuned to her favorite Christian radio station WRVM, and the scriptures she had committed to memory.  Indeed, the “joy of the Lord” was Mary’s strength until her final breath.

The immediate family gives special thanks to Christine and Claude Foster, who were a major blessing to her. Their labor of love over many years to their Aunt Mary provided her with comfort and security to continue living in the family home for much longer than would otherwise have been possible.  Christine also spent many hours visiting Mary in Assisted Living and keeping her looking her best by cutting her hair as needed and brightening her room with flowers.  Special thanks is also given to the staff at The Gardens of Fountain Way who cared for her in her final years.

Private Funeral services celebrating Mary Ann Swiontek’s life will be held at Wichmann/Laemmrich Chapel in Menasha, with Pastor Jeremy Harris officiating.   Mary will be laid to rest next to her late husband, Andrew at St. John’s Cemetery in Menasha directly following the service.  Messages of condolence to Mary’s family may be directed online at www.wichmannfuneralhomes.com.

Light a Candle
Service
Private services are being held.