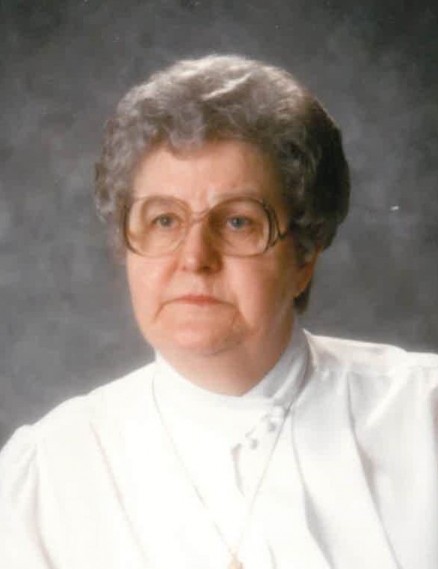 Mary A. “Sis” Kieffer, age 92, passed away on June 2, 2018. Mary was born on August 2, 1925 in Hobart, WI to the late Mary (Manders) and James Grady. On October 24, 1945, she was united in marriage to the late Earl Kieffer at Immaculate Conception Catholic Church in Oneida, WI. Mary cared for her husband Earl after a car accident, which left him paralyzed, for eight years before he passed away due to complications. She last worked at Richs Bakery, Appleton.

A funeral mass for Mary Ann will be celebrated at 11 AM on Tuesday, June 12, 2018 at Holy Spirit Catholic Church-Kimberly site, 600 E. Kimberly Ave. Kimberly, by Rev. Bob Kollath. Friends may call at the church on Tuesday, June, 12 from 9:30 to 10:45 AM. Inurnment will be in Immaculate Conception Catholic Cemetery, Oneida, WI.