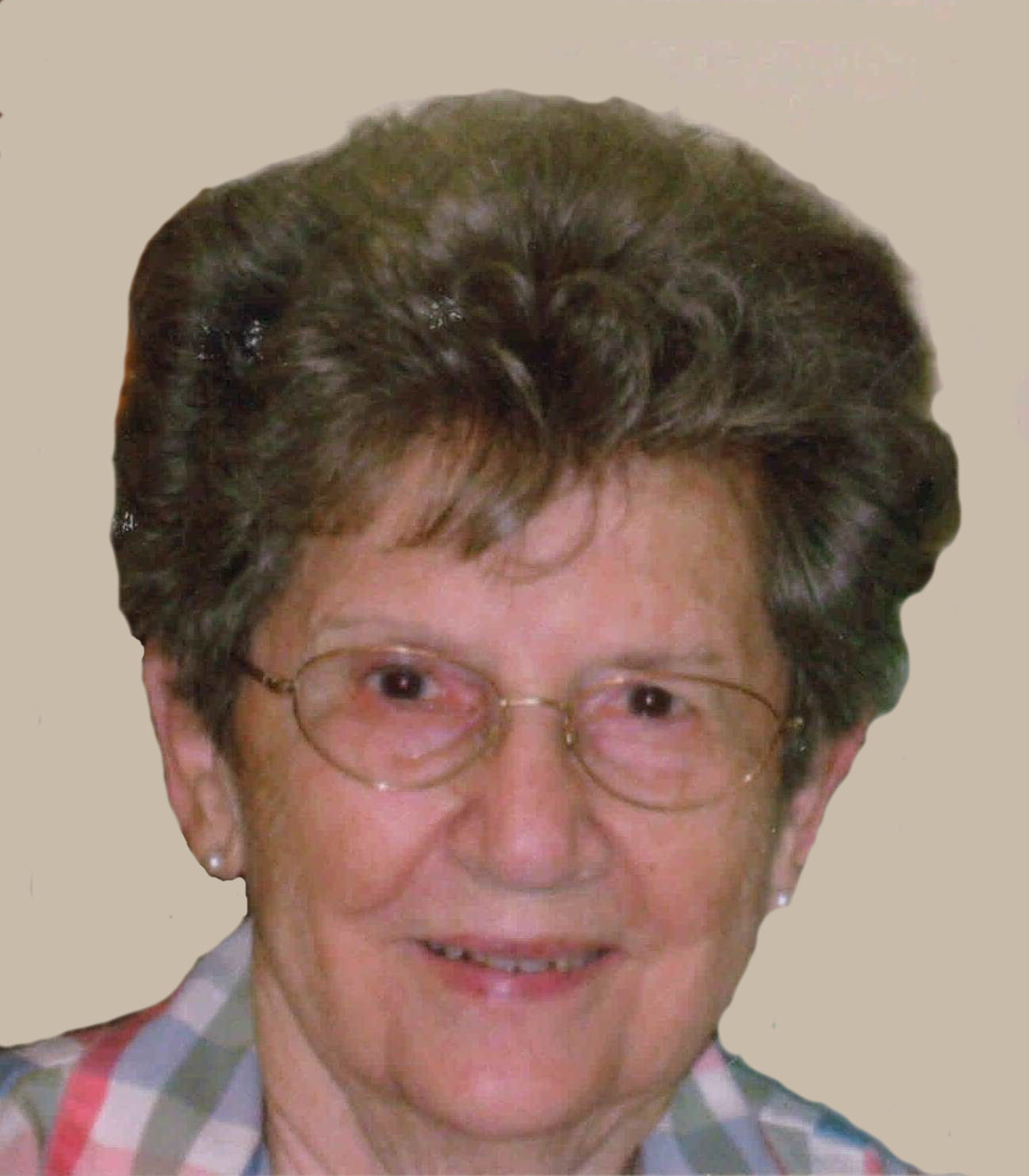 Mary A. Geurts, age 92, of Appleton, passed away at her home on Friday, September 12, 2014 surrounded by family with loving husband Ivo Geurts by her side. Mary was born on December 29, 1921, in the Town of Lawrence, to the late Peter and Emma (Bougie) McCabe. She married Ivo Geurts, on September 9, 1944, in Wrightstown.

Mary was the most amazing mother who selflessly shared herself with her children, grand children and great grandchildren. She was a brilliant cook whose meals and deserts are still legendary. At Christmas, she hand crafted ornaments for each grandchild. The over 40 year tradition continued until she was no longer able to create these imaginative keepsakes. In that year, she made over 30 ornaments for the family.

She was loved and respected by all. Mary served as President of the Ladies Aid of St. Joseph Catholic Church in 1976, worked in the hot lunch program in the school and was a communion distributor, volunteered at the Community Blood Center and helped at the Yellow Brick Road Program at Appleton Medical Center. She also belonged to the Crafty Ladies at St. Joseph Catholic Church and is a member of the Catholic Daughters.

The Funeral Liturgy will be at 10:30 a.m. on Tuesday, September 16, 2014 at St. Joseph Catholic Church with Fr. Jim Leary, O.F. M. officiating. Friends may call directly at the church on Tuesday from 9:00 a.m. until the time of services.

Entombment will be in St. Joseph Cemetery, Appleton. In lieu of flowers, a memorial has been established in Mary's name to benefit St. Joseph Catholic Church. The family would like to extend a sincere thank you to the staff of ThedaCare at Home Hospice for their loving care.