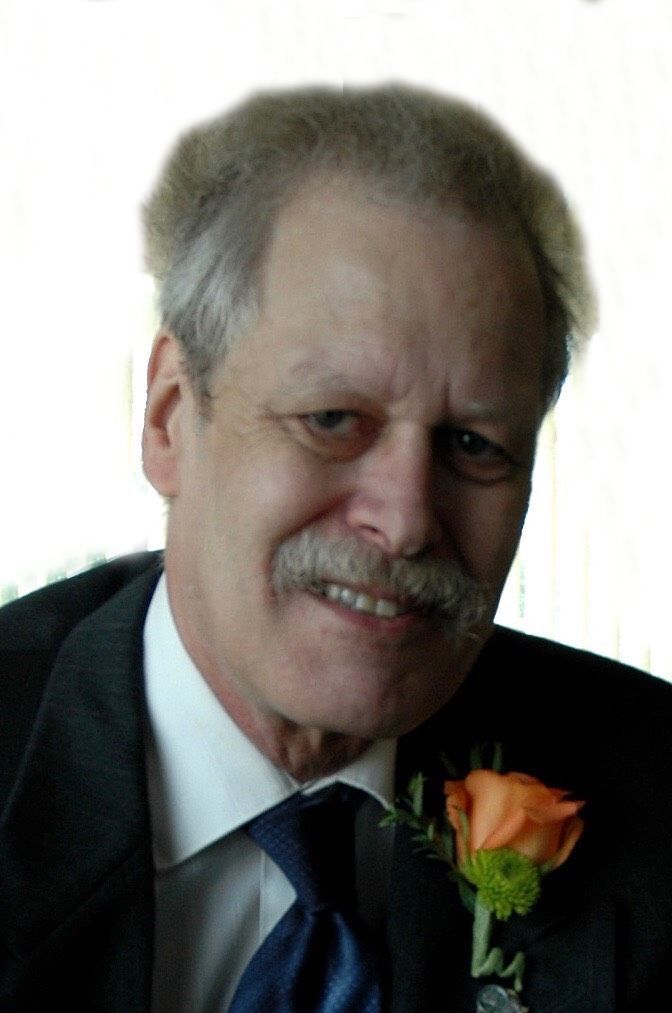 Marvin W. Schwab, age 68, of Neenah, passed away on Sunday, April 2, 2017. He was born on February 9, 1949 in Green Bay to Maynard and Iola (Christensen) Schwab. Marvin proudly served his country in the U.S. Army. He enjoyed building car and airplane models, car shows and photography.

He is survived by his two children, Amy (Jeremy) Barthels of Minneapolis, MN and Dennis Schwab of Madison, WI. He is further survived by his only grandchild, Braxton Schwab; his mother, Iola; his sister, Ione and many nieces, nephews and other relatives.

He is preceded in death by his father, Maynard Schwab; his four brothers, Richard, Dennis, Donald and Ken and his sister-in-law, Caroline Schwab.

The funeral service will be held on Saturday, April 8, 2017 at 11:00 a.m. at WICHMANN FUNERAL HOME – TRI COUNTY CHAPEL, 1592 Oneida Street in Menasha. Visitation will be held on Saturday, beginning at 9:00 a.m. until the time of the service. Military Honors will follow the service. Interment will be held at Resthaven Cemetery. In lieu of flowers, Marvin's family will be forwarding memorials to St. Jude Children's Hospital. Online condolences can be offered at www.wichmannfargo.com.

Marvin's family would like to thank the staff of Atrium of Neenah for all their compassionate care.