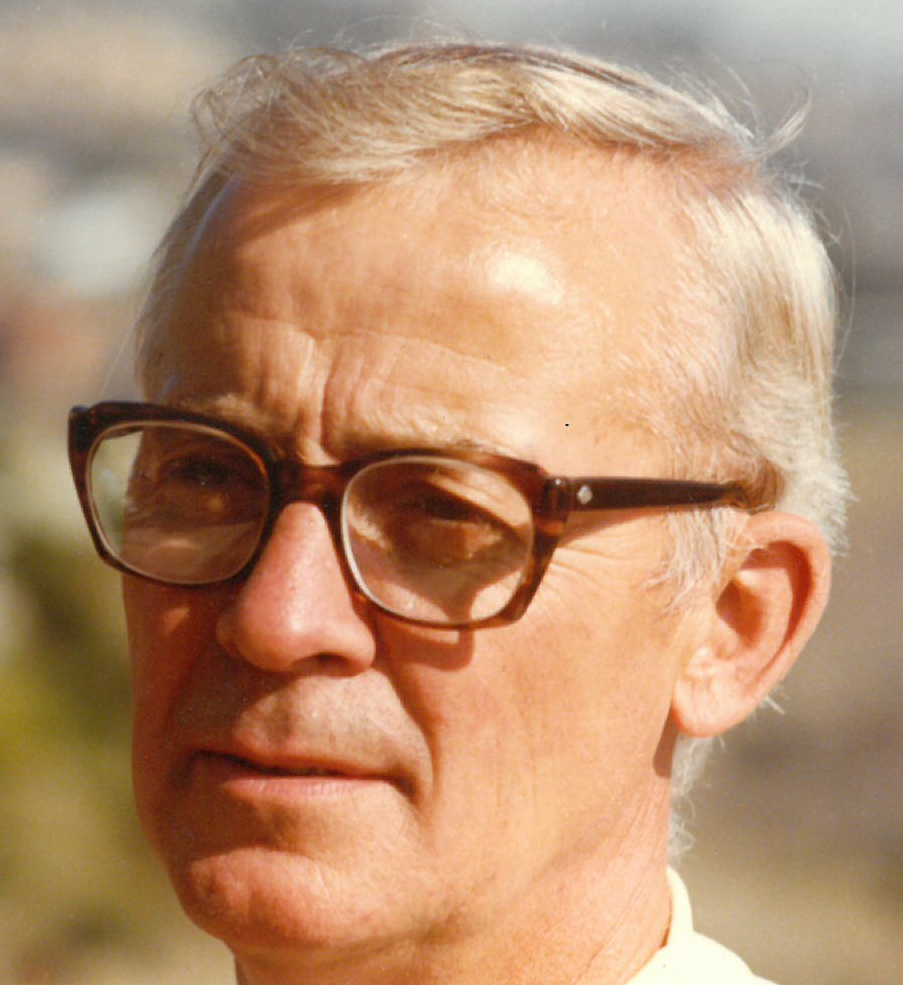 Marvin J. Jansen, 89, passed away on Monday, June 10, 2019, at St. Paul Villa, Kaukauna. He was born December 18, 1929, in Little Chute, the son of Peter and Margaret (Biese) Jansen. Marvin was united in marriage to Ione Jansen on November 26, 1949, and she preceded him in death on April 24, 2015. Marvin was employed with Kimberly Clark Corporation for 28 years. He enjoyed gardening, taking care of his lawn, handyman and carpentry projects, cheering on the Packers and Badgers, and playing cards; especially sheepshead. Marvin will be remembered most for being a fantastic cook, time spent with his children, grandchildren, and great grandchildren.

In addition to his wife and parents, Marvin was further preceded in death by a daughter: Debbie; and 7 siblings and their spouses.

Funeral services will be held at 5:00 pm, on Tuesday, June 18, 2019, at St. John Nepomucene Catholic Church, 323 Pine St., Little Chute. Inurnment will be in Highland Memorial Park, Appleton. Visitation will be Tuesday at the church from 3:00 pm until the time of the Mass.

Marvin’s family would like to extend a huge thank you to the staff at St. Paul Villa for the many kindnesses shown to their father, grandfather, and great grandfather.