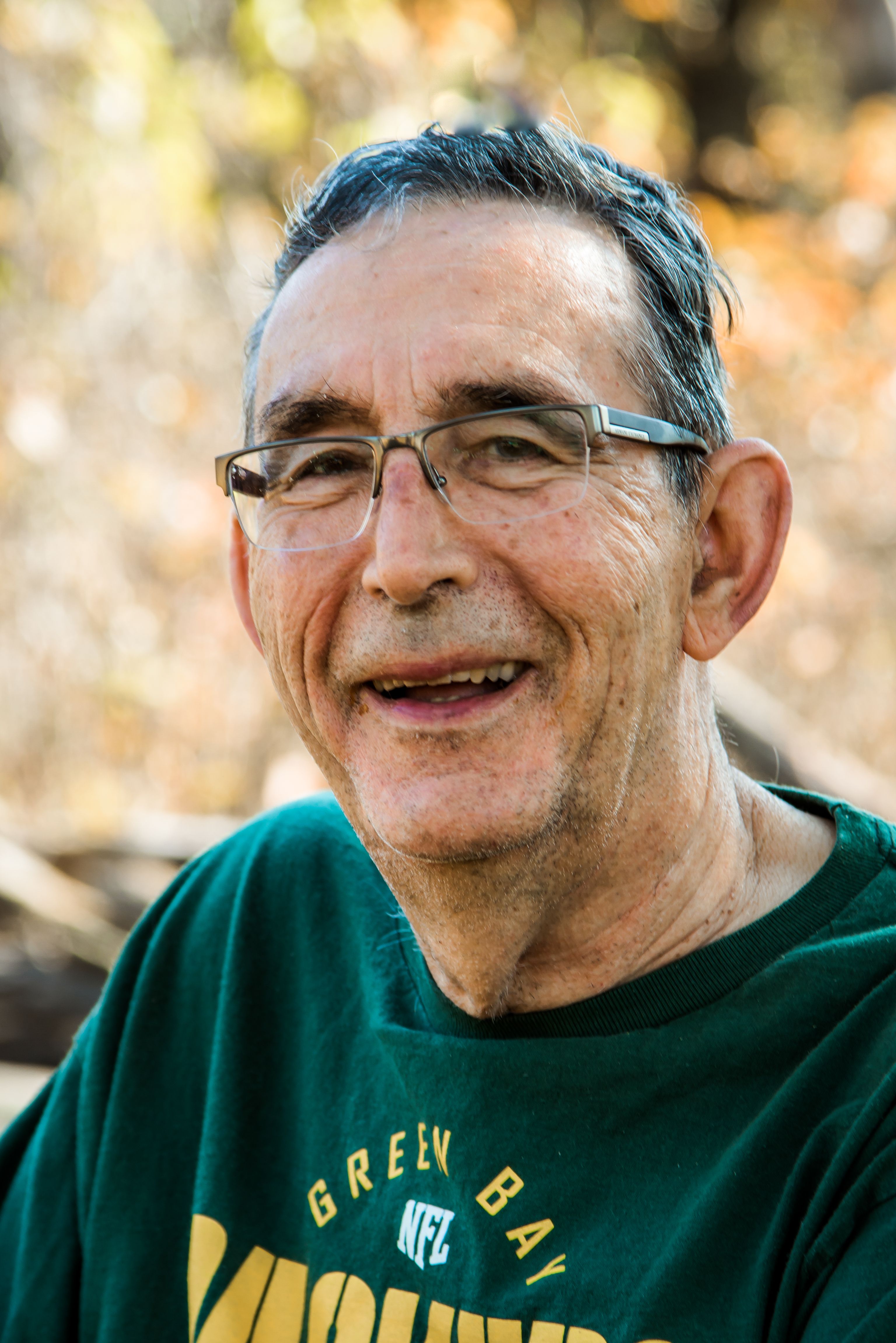 Marvin Carl Wrege, 79, of Appleton WI, passed peacefully at home on Feb 22, 2021, surrounded by family. Marvin grew up in Mellen, WI where he graduated high school in 1959.  Following graduation, he joined the US Navy where he served as a Corpsman.  Upon completing his tour, he was employed by Columbia Hospital in Milwaukee, where he met Mitzi.  After a short engagement, they were married in 1964.  They moved to Appleton in 1967 when Marv was hired by AAL (now Thrivent) as a computer programmer and operator.  After Mitzi’s death from cancer, he married Jennie Johnson in 2001.   He retired from Thrivent in 2002.  Marv was an avid fisherman and outdoorsman.  His love of travel took him to Russia, Hawaii, Alaska and many other family camping trips around the US.  There was a period when he was into country line dancing, during which he amassed a sizeable collection of cowboy hats and boots.  He liked woodworking and made many picture frames and lazy susans for friends and relatives.  Marv was very active in the church and always had a smile and a helping hand for others.

Preceded by his parents Eugene and Margaret Wrege and wife Mitzi (Stroming).

Funeral services will be held at 11:00 am, on Friday, February 26, 2021, at Grace Lutheran Church, 900 N. Mason St., Appleton, with Pastor Dan Luett officiating. For those who don’t feel comfortable attending in person, the live streamed funeral can be found by going to Marvin’s obituary page at www.wichmannfuneralhomes.com. Visitation will be on Friday at the church from 10:00 am until the time of the service. In leu of flowers, a donation in Marv’s memory to the Wisconsin Parkinson Association is encouraged.  www.wiparkinson.org

He is a Beloved husband, father, grandfather, brother and friend, he will be missed by all who knew him.