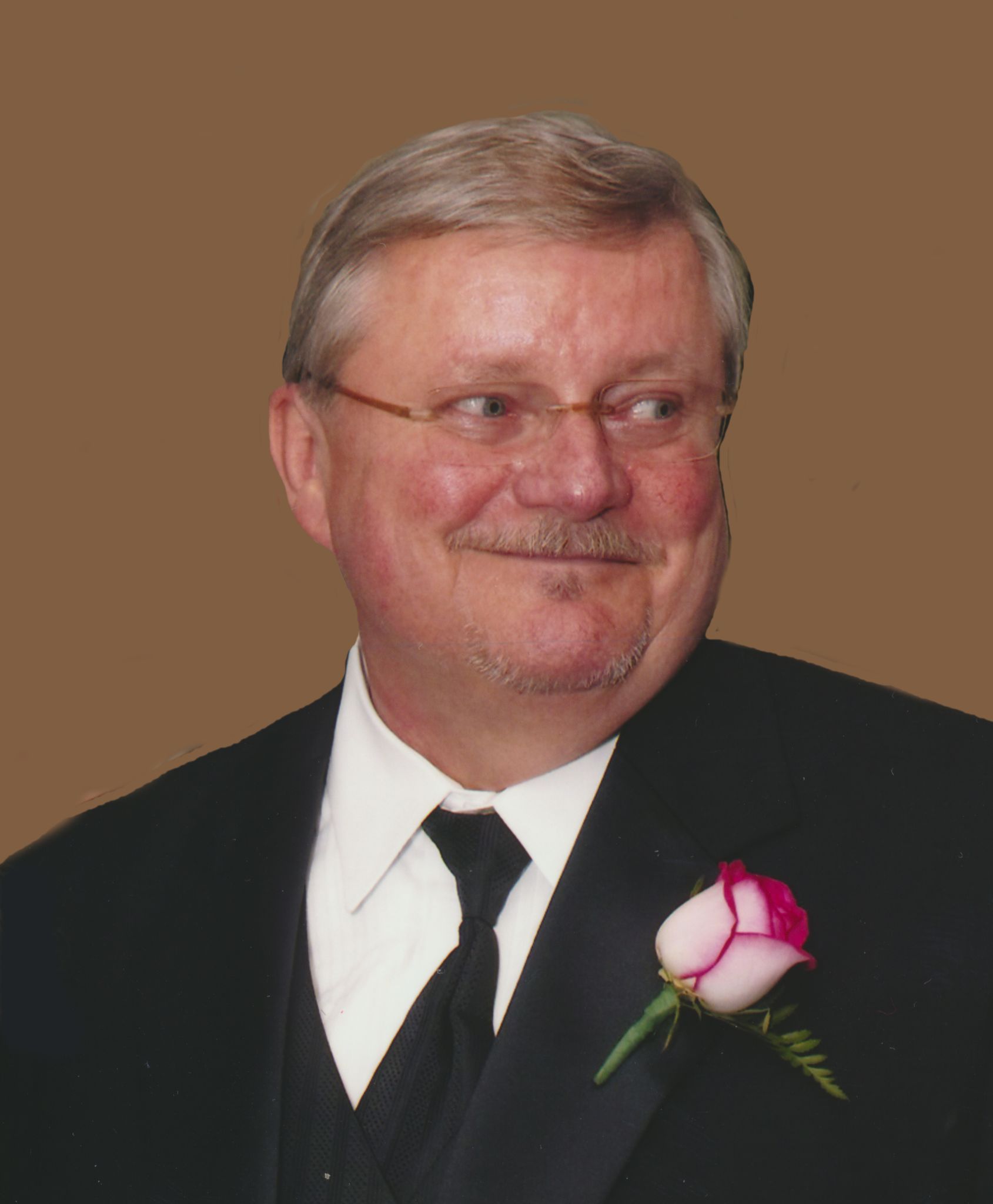 Marty was a loving husband, father, grandfather, son, brother and uncle. He was truly an outdoorsman—he enjoyed hunting, fishing and all of nature. Marty was a gifted photographer, and avid Packers and Brewers fan, and was a member of the Crivitz Bowhunters Club and the Wisconsin Bowhunters Association. He was well known for his unique sense of humor. However, he most enjoyed the time spent with his family.

Survivors include his wife of nine years, Shari; his mother LaVerne Zuleger, Appleton; his son, Matthew (Devon) Zuleger, Madison; his daughter, Mary (John) Daft, Appleton; his son, Mason (Sheila) Zuleger, Menasha; his grandchildren, Bryce, Megan, Zoey, Josiah, James and Abby; his brother, Dan Zuleger; and his nephews, Trevor and Daniel. He was preceded in death by his brother, Scott.

Memorial services will be at 11:00 a.m. on Monday, June 23, 2014, at WICHMANN FUNERAL HOME, 537 North Superior Street, Appleton. Friends may call directly at the funeral home on Monday from 10:00 a.m. until the time of services. Online condolences may be offered at www.wichmannfargo.com

Marty will be greatly missed by his family and his many friends.