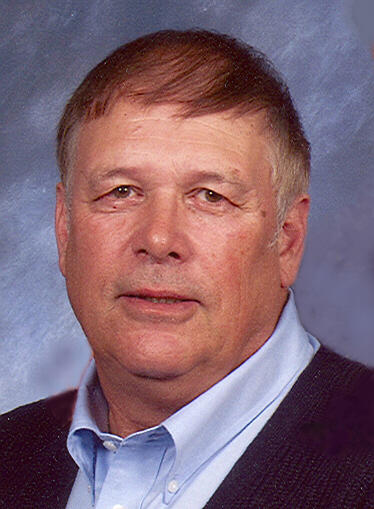 Marty Kapp, 66, of Appleton, passed away suddenly on Wednesday, April 28, 2010. Marty was born on November 6, 1943, in Appleton to Anita (Wiegand) Kapp and the late Sherman Kapp. He graduated from Appleton West High School. Marty proudly served his nation during the Viet Nam War Era (1965-1967) as a Military Policeman in the U. S. Army. On September 22, 1973, he married Gertrude “Trudy” Pethke at Zion Lutheran Church in Manawa, Wisconsin. Marty was employed at Appleton Papers for over 35 years and was a member of the Quarter Century Club, retiring in 2002. He was a driver (#88) with Fox Valley Cab Company for 8 years. Marty had a special gift for entertaining his passengers to give them the best cab ride possible. He was a member of the Sons of American Legion for 55 years. Marty was an avid fisherman and hunter. He volunteered at Fallen Timbers Nature Center, instructing kids about nature. Marty was a very knowledgeable man. Survivors include his mother, Anita; his wife of 36 years, Trudy; his son, Tod Kapp, Appleton; his daughter, Maria (Tim) Hillyer, Waunakee; and his step-granddaughter, Samantha Carter. He is further survived by his sister, Christy Amour (Darrell DeFord); sister-in-law, Judith A. Kapp; and brothers-in-law, sisters-in-law, numerous nieces, nephews and other relatives. Marty was preceded in death by his father, Sherman; his brother, Terry Kapp; and his father-in-law and mother-in-law, Edwin (Lorina) Pethke. Funeral services will be at 11:00 a.m. on Wednesday, May 5, 2010, at CHRIST THE KING LUTHERAN CHURCH, 601 S. Washington Street, Combined Locks, with Rev. Tim Krick officiating. Friends may call at the Wichmann Funeral Home, Appleton, on Tuesday from 4:00 p.m. to 8:00 p.m. and again directly at the church on Wednesday from 10:00 a.m. until the time of services. Interment will be in Highland Memorial Park. A memorial has been established in Marty's name to benefit Fallen Timbers Nature Center.
Wichmann Funeral Home
537 N. Superior Street
Appleton 920-739-1231
Online Condolences
www.wichmannfargo.com