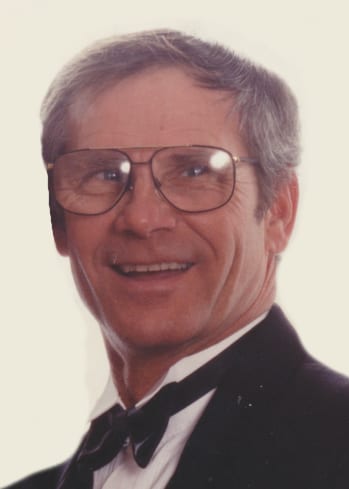 A private burial service will be held in Marty’s honor.

Our dad was a son, husband, father, grandfather, and great-grandfather who passed away at the age of 82 on August 7, 2020. When Marty was five years old, his father, also named Martin, died while serving in the Navy on the SS James Sprunt cargo ship. The ship was on its maiden voyage, carrying explosives to the allies during World War II, when it was sunk by a German U-Boat.

Marty spent his boyhood summers playing and working on the Meyerhofer farm. He felt total joy having and being a brother to Pat Rochon and Cletus, Paul, and Glen Meyerhofer.

Marty served in the United States Navy, and his long-term employment was with Kaukauna Utilities.

Martin is survived by his children and his long-time companion, Christine Dublin. He was preceded in death by his parents, and by his wife Marie, who was our mother, grandmother, and great-grandmother.

A private burial service will be held in his honor.

The family would like to thank the caregivers at The Pines Post-Acute and Memory Care facility in Clintonville. We will never forget your kindness.

Dad, we hope you find peace hunting in the hardwoods of heaven.

A private burial service will be held in Marty’s honor.