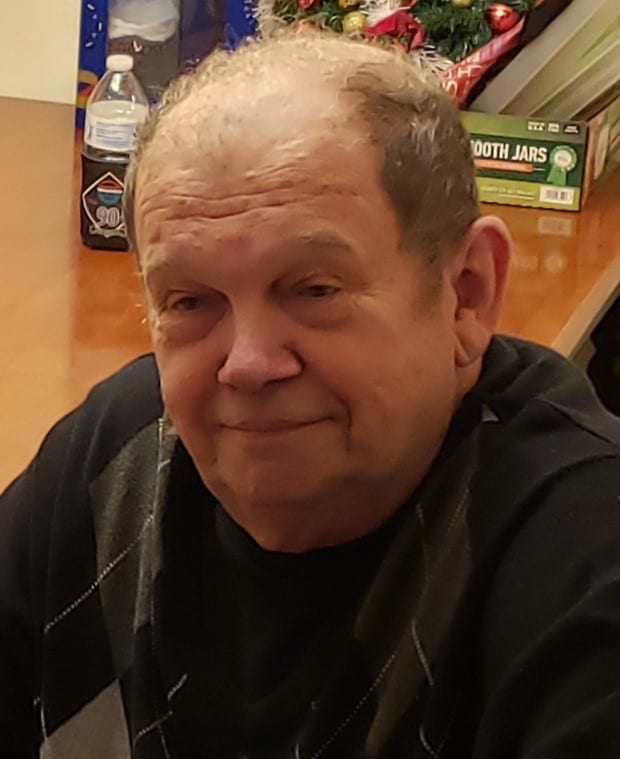 No services will be held at this time.  The family will have a private celebration of Marty’s life at a later date.

On Wednesday, April 8, 2020, Martin Robert Koehler, a loving husband, father, grandfather and great-grandfather, passed away at the age of 79. Martin was born to Robert and Dorothy Koehler on May 9, 1940, delivered by his loving grandmother in their family farmhouse in West Bloomfield, Wisconsin.

Marty met his wife of 59 years, Judy, in 1960, and they were married 7 months later on July 1, 1961, and solidified a bond that would change countless lives. Marty and Judy lived at Marty’s family farm for several years before they moved to Appleton and continued to grow their family.

Martin worked for more than 40 years at Appleton Papers, where he made close friends with coworkers and enjoyed comradery with many.

Marty and Judy raised 3 children and went on to become grandparents and great grandparents to more than 19 grandchildren. As a young man, Marty enjoyed camping, playing pool, and spending time in his garden. Many knew him in the neighborhood for his famous tomato plants. In later years, he spent his time tinkering, doing home projects, working in the yard and most of all – spending time with family.

Martin will always be remembered for his amazing stories, his sense of humor (often directed at family), endless tinkering, his never-ending love for his family – and most of all – his eternal love for his wife Judith.

There will not be a service held for Martin – as it is his and his family’s wish to celebrate his life in joy and without sorrow.

Flower and/or condolences may be sent to the family’s home in Appleton or to Wichmann Funeral Home, 537 N. Superior Street, Appleton, WI 54911.

A celebration of life will be held with close friends and family at a later date. Until then, Marty respectfully reminds us not to cross the line or swing too high on the red swing – because he’ll know.

No services will be held at this time.  The family will have a private celebration of Marty’s life at a later date.