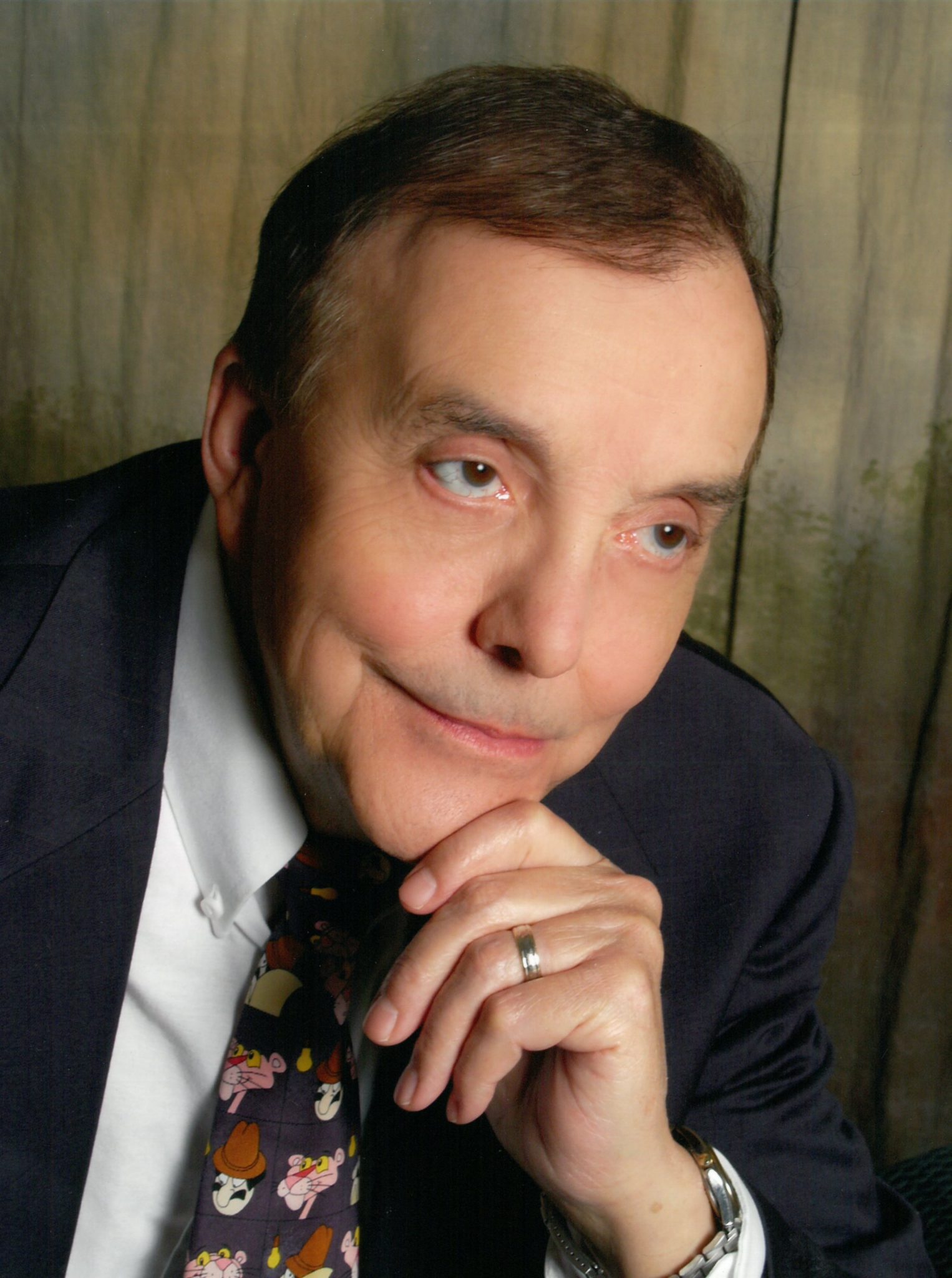 Marty Bretl, 87, passed away on Sunday, March 15, 2020, at Brewster Village, Appleton. He was born on December 13, 1932, in Star Neva, WI, the son of Martin and Harriet (Gallion) Bretl. Marty attended the Normal School in Antigo, following high school, and then later attended the University of Wisconsin Superior where he received his bachelor’s degree in Fine Arts. He then moved to Nekoosa, where he taught Art in the public school system, he then moved to Kimberly to teach Art for Kimberly Junior High School, and he retired from there. Marty was united in marriage to Sandra Houston on July 4, 1964 at the Moravian Church in Wisconsin Rapids. He was a social person, enjoyed neighborhood get togethers, walking all over Appleton, often with his pets, and his time spent volunteering with Big Brothers & Big Sisters. Marty enjoyed traveling with Sandy to destinations such as Ireland, Hawaii, and Canada. He loved the Packers and WI Badgers. After retiring, Marty turned his artistic talents to transforming the backyard into rock formations and fountains. Cherry Court will also remember him for his outdoor decorating at Halloween and Christmas.

Marty is survived by his wife of 55 years: Sandy; a sister: Gayle Wentland; numerous nieces and nephews; his “little brother”: Jesse Wiegert; his dog: Bogart “Bogie”; other relatives, and friends.

A celebration of life for Marty is being planned for a later date, that will be announced in a later edition of the Post Crescent.

Marty’s family would like to extend a heartfelt thank you to the staff at Brewster Village for their love and exceptional care. Marty’s most repeated words were “I feel safe here!” They would also like to mention the “other family” they became acquainted with in the dining room, they sat together and talked or laughed while helping their spouses at mealtime.