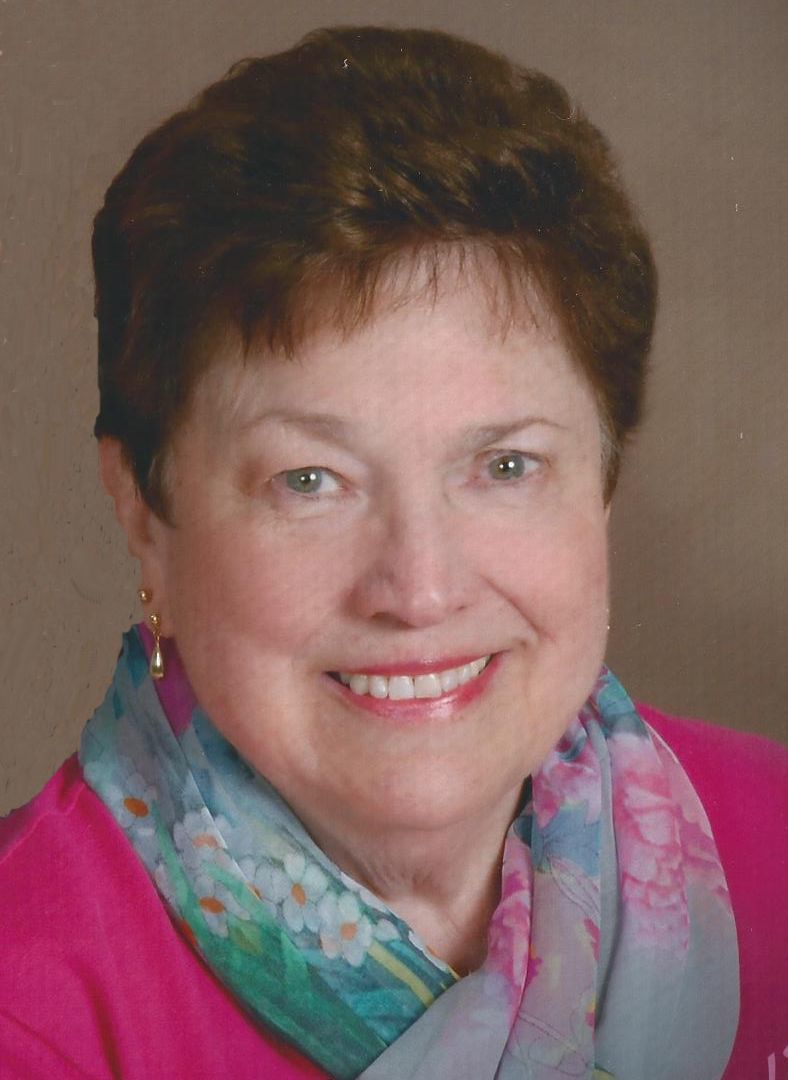 Marlene Joan Wendt, 78 years, passed away peacefully with her family by her side at St. Elizabeth Hospital, Appleton, Wisconsin. She was born on January 18, 1938. She was raised by Harold “Harry” and Ida (Speirberg) Cotter. She was a graduate of Appleton West Class of 1956. She worked at Krambo's, Kimberly-Clark and Wisconsin Tissue Mills where she retired in 1992 as an engineering secretary.

She met the love of her life, Ed, who drove by on a red Cushman Scooter and circled back to talk with her. They would spend nights listening to Hawaiian music and various radio shows at Telulah Park. On June 21, 1958 Edward P. and Marlene J. (Cotter) Wendt were married in Appleton, Wisconsin. Together they settled in Combined Locks, Wisconsin where they raised their children. Marlene had great cooking skills and could make flavorful meals with whatever was available to her. Favorite times were spent on cruises, especially to Alaska and their 50th Anniversary Cruise to Hawaii.

A Funeral Liturgy for Marlene will be held on Wednesday, December 14, 2016 at 11:30 a.m. at St. Bernadette Catholic Church, 2331 Lourdes Ave., Appleton. Fr. Dennis Bergsbaken celebrant. Private inurnment Highland Memorial Park. Family and friends may gather at the Church from 10 a.m. until time of Liturgy.

In lieu of flowers, memorials in Marlene's name to St. Jude Children's Hospital is appreciated. Marlene's family thanks the staff and doctors at St. Elizabeth Hospital for their professional and loving care of her.