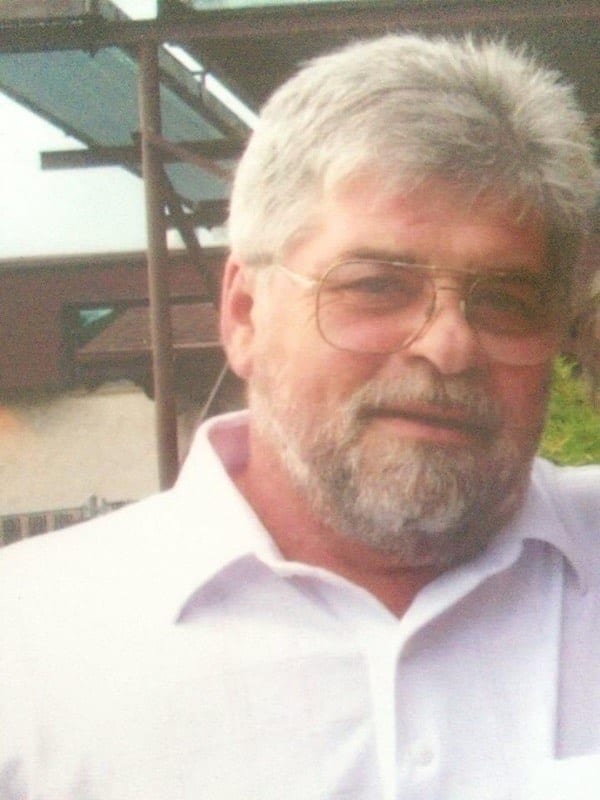 Mark P. Vande Hey, age 73, of Kaukauna, passed on to eternal life on September 15, 2020. Mark was born on January 30, 1947 to Ernest and Anna Jane (Nackers) Vande Hey, the 5th of 8 children. He was raised with unconditional love by his devoted parents. They taught him strong moral values that would guide him throughout his life.

After graduating high school in 1965 he enlisted in the Army. He proudly served our country in the 173rd Airborne Brigade in Vietnam. While serving he earned several awards, including the National Defense Service Medal, Vietnam Service Medal, his Jump Wings and 2 Over Seas Service Ribbons.

Upon his return home he married Susan Vandehey and they had two beautiful daughters together. He opened Mark and Tom’s Pizza, serving the valley with delicious pizza in the 1970’s. He was an electrician by trade but also an entrepreneur who enjoyed exploring new ventures throughout the years.

In 1985 he married Suzanne Roehborn-Liebergen, his soulmate. Their two families became one  and together they created many cherished memories. Mark was always there for his kids, participating in and supporting their endeavors. The family continued to grow as they welcomed every new grandchild.

After Sue’s unexpected passing in 2014, the emotional and physical trials of life and his service in Vietnam, had taken its toll. He carried on, preparing for his heavenly reward. He will be sadly missed by his many family and friends.

In addition to his wife Sue and his parents, Mark will be greeted in heaven by siblings; Jim Vande Hey, Mary Jane (Carl) VandenHeuvel, Denis Vande Hey and his brother-in-law Bernie Schmidt and Janice VandeHey and an infant niece Mary Gilles.

There will be a Mass of Christian Burial at Holy Cross Catholic Church, 309 Desnoyer Street in Kaukauna on Saturday September 19, 2020 at 11:00am with Fr. Don Everts officiating and Deacon Steve Vande Hey assisting. Visitation will be at the church on Saturday morning from 9:00am to 11:00am. Military Honors will be accorded after Mass.

Please be safe and wear a mask.

The family wants to express a very heartfelt special thank you to Roger Berken for all the years of help and support as well as his Tuesday Card Bunch for the many years of laughter.

Mark was a very proud American and would have encouraged everyone to vote on November 3rd.

In lieu of flowers and other expressions of sympathy, a memorial fund will be established with donations being forwarded to several of the charity’s dad believed in so strongly.