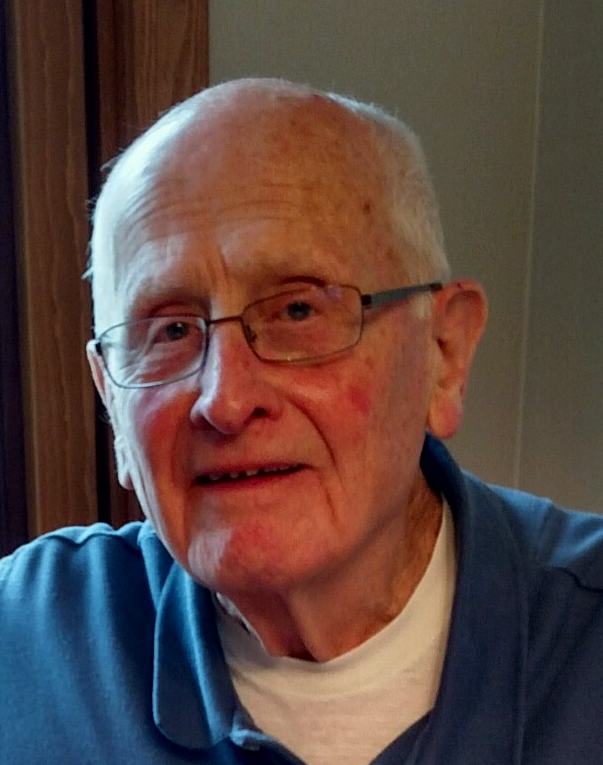 Mark P. Van Vreede, age 85 of Combined Locks, passed away on March 4, 2017. Mark was born on February 23, 1932 in Kaukauna, Wisconsin to Theodore and Kathryn (Dempsey) Van Vreede. He served his country during the Korean War as part of the U. S. Army and was a member of the American Legion, Post #60. On May 11, 1957 he was united in marriage to the former Carol Melzer in Appleton and she preceded him in death on March 24, 2007. Mark was employed with Appleton Papers (now Appleton Coated) from 1955 until he retired in 1994. Mark loved to spend time with his family, especially his grandchildren and great-grandchildren. He also enjoyed fishing and baking for his grandkids.

There will be a Funeral Mass for Mark on Thursday, March 9, 2017 at 6:00pm at St. Paul Catholic Church, 410 E. Wallace Street in Combined Locks with Rev. Andrew Kysely officiating. Visitation will be on Thursday at the church from 3:00pm to 6:00pm. For more information and to express condolences, please visit www.wichmannfuneralhomes.com.

The family would like to express a thank you to the staff and nurses of St. Elizabeth Hospital, ICU.