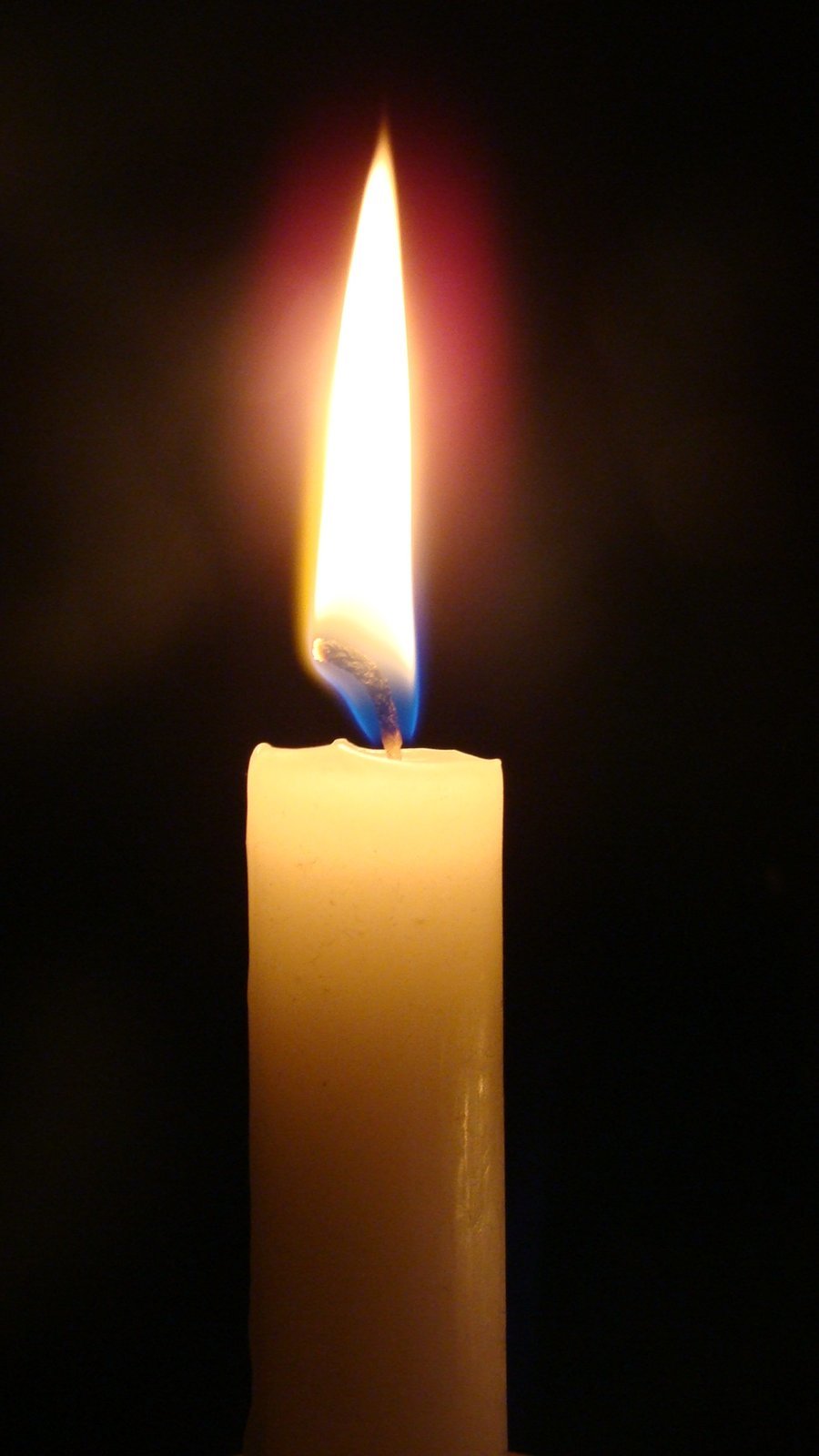 Mark Brearley, age 61 of Menasha, passed away on November 28, 2016 at his home. Mark was born in Milwaukee on August 5, 1955, son of the late Denis Brearley and Jeanette (Kreckler) Brearley who currently resides in West Allis. For most of his working life, he managed maintenance crews for various employers. When his health failed, he was forced to retire. He and Sue relocated to Menasha from Rosendale about three years ago.

In keeping with Mark's wishes, no formal services will be held at this time,