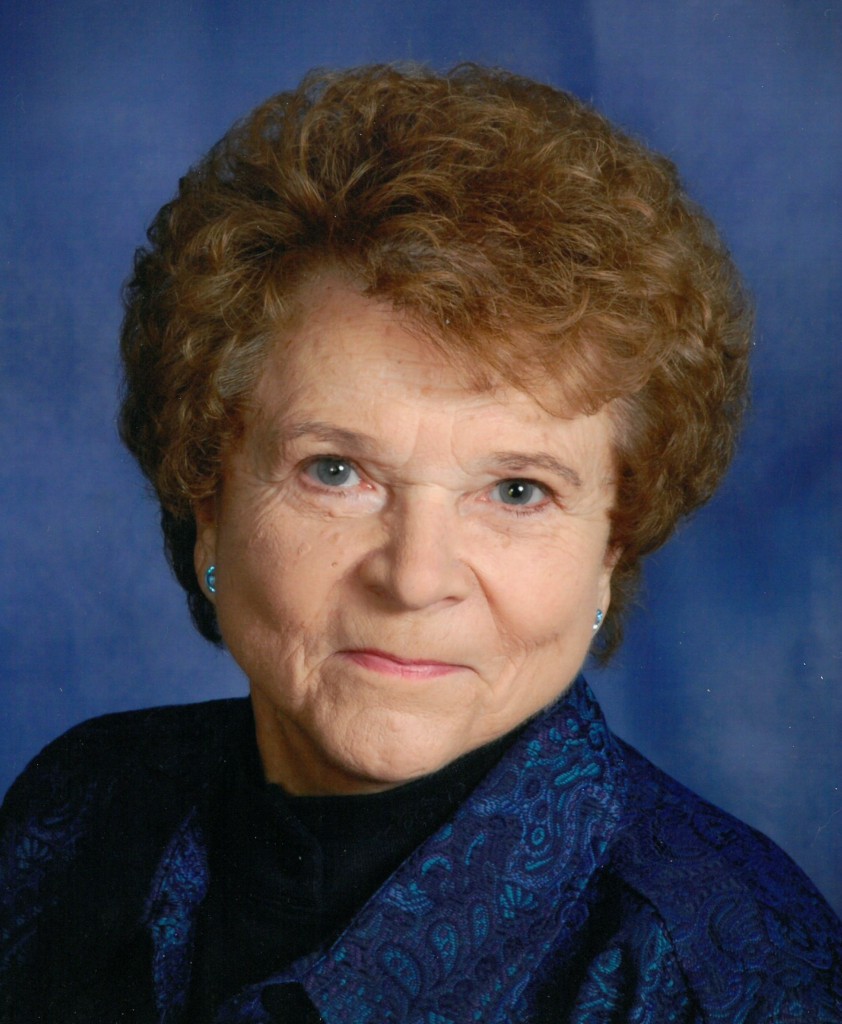 Marjorie E “Marge” Recker, age 79, passed away after a lingering illness on Friday, February 2, 2018 at her home surrounded by her family. Marge was born on October 4, 1938, in Neenah, the daughter of late Donald and Beatrice (Foth) Campbell. She graduated from Menasha High School with the class of 1957. On April 19, 1958 she married the late Robert Recker at First English Lutheran Church, Appleton. Marge was a homemaker her whole life. Marge and Robert had three wonderful children, Daryl, Linda and Scott.

Marge was an active woman. She had a full calendar at all times. If you wanted to see Marge, you would have to call and get “penciled in”. She was busy enjoying life, going to her great-grandkids activities and having sleepovers at her house. She enjoyed traveling with her friend Hank. They would go on bus trips to see performances and have fun at the casino. She was a woman strong in her Lutheran faith attending church services every Sunday. She also enjoyed going out with her Red Hat Ladies Group. When Marge was at home, her love was her two cats, Kitty and Tiger.

The funeral service for Marge will be held at 11 a.m. on Tuesday, February 6, 2018 at FAITH LUTHERAN CHURCH, 601 E. Glendale Avenue. There will be a time of visitation from 9 a.m. until the time of service.

In lieu of flowers, a memorial fund is being established in Marge’s name.

The family would like to give a special thank you to Heartland Hospice for their loving care and compassion for Marge.