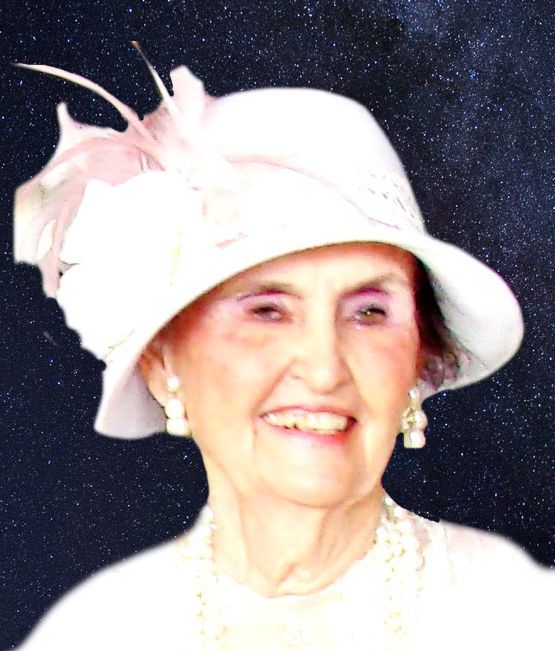 Marjorie “Marge” Shotton (nee Boyd), died on September 24, 2016 at ThedaCare Regional Medical Center in Neenah. Marge was born November 25, 1928 in Candler, North Carolina, the second of five children born to William and Carrie (Harden) Boyd, and grew up there – at the base of the Great Smoky Mountains.

Marge was the co-owner of Shotton Refrigeration in Suffolk, Virginia, and worked almost every day (and most nights) for over forty years. At one point, she was selected as the Business Woman of the Year. Marge was a very compassionate person, having been a primary caregiver to her parents, her husband, and her sister at the time of their deaths. She was a sports enthusiast, with her football favorites being the Wisconsin Badgers and the New York Giants. She was also well known for her great love of animals. She rescued stray dogs, made sure they received medical treatment, and fostered them in her own home until they were adopted. In her later years, she had small dogs and a cat, and also made regular contributions to the SPCA. She also made sure the wild turkeys, squirrels, birds, and deer were well fed within the confines of her special friend's farm in Winchester, Wisconsin. After her retirement, Marge moved to McKinney, Texas, to be closer to her daughter. The last few years, as a snowbird, Marge enjoyed participating in the activities of the Nickle A Model A Ford Club. She seldom left home without wearing a hat or cap from her collection.

Marge is survived by her son: Larry Ward; her daughter-in-law and best friend: Gina Ward of McKinney, Texas; her loving companion and special friend: Ken Stroupe of (Larsen) Winchester, Wisconsin; her daughter: Brenda Richardson; a brother: Bill Boyd of Massachusetts; her grandchildren: Jason, Summer, and Chris and their families; as well as Ken's children: Kevin, Brenda, and Lisa. She was preceded in death by her husband: Tommy Shotton; brothers: J.C. and Bob; a sister: Norma; and a grandson: Chad Ward.

In keeping with Marge's final wishes, she has been cremated, and no formal services are being planned.